Uni-Asia sold its interests in Hotel Vista Atsugi, one of 10 Japanese hotels in its portfolio. Company photo

Uni-Asia Holdings Limited (Uni-Asia) announced on 1 Nov 2013 that it has reaped US$2.1 million of gains from the sale of a hotel investment in 4Q FY13. Hence, we are very optimistic about Uni-Asia’s full year results as we also expect 3Q results to be positive on the back of sustained business momentum. The company reported 1H FY13 net profit of US$3.1 million, up 79% from a year ago.

The Group sold its stake in Hotel Vista Atsugi, through a 47.7% owned investment vehicle for JPY1.67 billion (about US$16.9 million). The divestment is part of Uni-Asia’s asset management activities in Japan and comes across as a move to realize gains and redeploy its capital. The hotel operating business is unaffected as the operating contract with Hotel Vista Atsugi has been renewed following the sale. 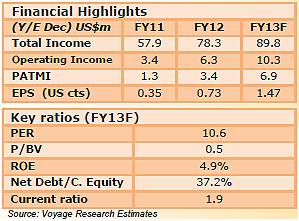 Will There Be More of Such Divestments?

The company has equity stakes in four other hotels, including a wholly owned Hotel Vista Kumamoto Airport. Our view is that Uni-Asia is likely to dispose its remaining hotel investments on a piecemeal basis, and only if a sufficiently attractive offer is on the table.

The gain of US$2.1 million increases the likelihood that our FY13 PATMI forecast of US$6.9 million will be exceeded. The deal is quite lucrative, working out to a more than 30% return on the estimated investment book value of US$6.0 million.

We expect gains from the residential property asset management and profits from the shipping businesses to buttress 3Q performance.

Weaker-than-expected results were due to BlackBerry (BBRY US, NR) drastically cutting its orders across different product lines as well as the slowdown in the intake of Apple’s (AAPL US, NR) iPhone 5c components. The inventory provision of SGD4.4 million largely due to the anticipated obsolescence of BlackBerry’s Z10 components inventory.

No longer in net cash position

For the first nine months of this year, Hi-P generated negative operating cash flow of SGD5.3 million. As such, management expects Hi-P to end FY2013 in a net gearing position for the first time in a decade. 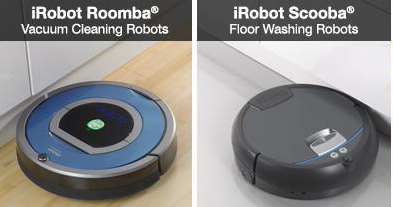 On a positive note, Hi-P has intensified its efforts to diversify away from the fast-changing consumer mobile gadget segment.

It has successfully brought in new customers for its original design manufacturing (ODM) business, such as Philips (PHG US, NR) and Braun for coffee makers, iRobot (IRBT, NR) for vacuum cleaners, and a world-renowned payment solutions provider for automated teller machines.

We are positive on this move, as Hi-P is moving towards manufacturing products that have longer life cycles or are tied to corporate spending, which is less volatile when compared to consumer electronics. The ramping up of these new programmes will largely kick in next year and it is expected to contribute to 10% to Group revenue going forward. 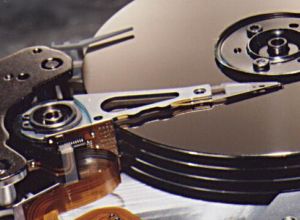 Broadway is a global leader in the manufacture of HDD actuator arms. Company photoExcluding forex and one-off items, Broadway Industrial reported net loss of S$1.6 million, compared to losses of S$2.3 million in 2Q13 and S$5 million in 3Q12. Results missed our S$2.5 million profit forecast although sales were in line at S$165 million.

Gross margins were firm at c.8% but higher sales & admin costs as well as interest expense eroded net profit. More borrowings for capex investments led to a higher gearing of 0.78 from 0.67 in 2Q13.

As HDD sales stabilized at around S$90 million (-8% q-o-q, c.55% of group sales), losses at the EBIT level narrowed substantially to a mere S$100,000 from a loss of S$2.8 million in 3Q12. Elsewhere, the non-HDD segments were dragged down by higher start up costs for new mobile
programs while contribution from Foam Plastics shrunk because of a less profitable product mix.

2H rebound looks elusive. Broadway has met only 25% of our full year estimates as of 9M13. A 2H rebound would be challenging as HDD is expected to be flat for another year while non-HDD is taking longer to cultivate and the group’s move to right-size operations is progressing slower than desired.

Maintain Hold. We cut FY13/FY14F earnings by 44-49% to reflect higher cost assumptions. Broadway’s share price has moved down a notch post departure of previous CEO JC Lee. We believe share price should hover around current levels of 0.5-0.6x P/BV and only re-rate if there is a significant turnaround. Target price cut to S$0.25 based on 0.5x P/BV, lower end of its historical P/BV band.

We have 420 guests and one member online