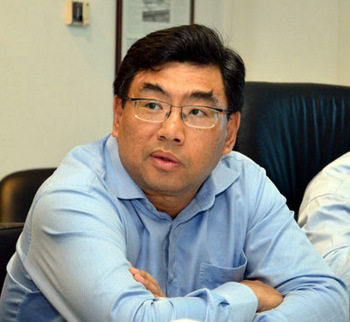 Its third deal in 3 years was inked on Tue, for the acquisition of one of Southeast Asia’s leading designers and manufacturers of pipe support and pipe suspension solutions for the oil & gas sector.

This deal follows its acquisitions of 100% of Premier Group in 2011 and 86.8% of ASX-listed Neptune Marine Services last year.

MTQ will acquire Binder Group, which has an established sales network which includes offices in Brisbane, Melbourne, Singapore as well as sales agents all over the Asia Pacific region and in the Middle East.

It also has a production facility in Perth, and holds 50% in a joint venture which operates a profitable factory in Jakarta, Indonesia.
The acquisition will increase the scope and scale of MTQ’s core oilfield operations in the following ways:
1. Expand MTQ Group’s scope of products and services
2. Increase the number of its oilfield engineering customers
3. Enhance the Group’s efforts to develop its Indonesian market 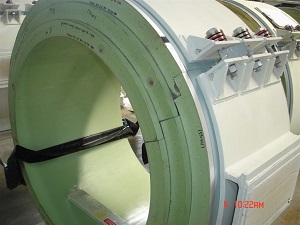 Sale and purchase of the remaining 25% will be completed in stages over the next 18 months.

The Group doubled its 1HFY2014 revenue year-on-year to S$159.3 million mainly due to the inclusion of the financial results of Neptune. 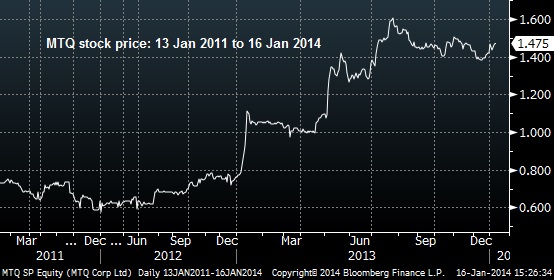 MTQ's M&A deals, and earnings surge, have translated into better shareholder value: Last January, its stock price increased from below 80 cents to remain firmly above S$1.30 for the past 6 months. Bloomberg data

Stamford Tyres rewards customers and fans with sponsorship of LionsXII

STAMFORD TYRES has emerged as an Official Partner of homegrown football club LionsXII, which is making a bid for the Malaysia Cup 2014.
Football fans can now obtain tickets from Stamford Tyres Megamarts to watch the Malaysia Super League, the Football Association Cup and the Malaysia Cup for the football season which lasts from January to November. 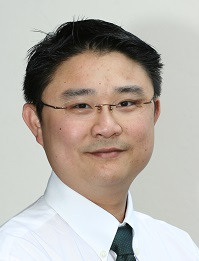 We have 469 guests and no members online