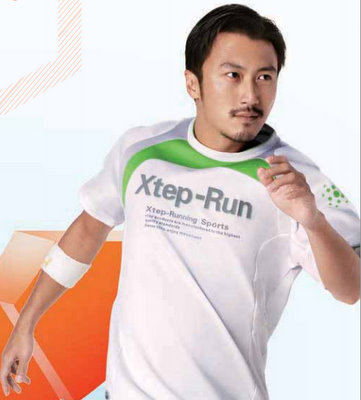 CCB International said it is raising its recommendation on fashion sportswear play Xtep International (HK: 1368) thanks to strong, steady margins and healthy full-year results for the Hong Kong-listed firm.

“Revenue growth of 25% and a largely stable gross margin at 40.8% are in line with our forecasts,” the brokerage said.

It added that Xtep enjoys a solid cash flow, and working capital deterioration has been contained.

“The highlight is the better-than-expected improvement in inventory which showed a 25% h-o-h decline,” CCBI said.

Like many peers, Xtep considers 2012 to be a year of de-stocking and adjustments, the brokerage said.

“It has laid out several sensible initiatives and a conservative approach has been taken towards its 2012 sales orders allowing its distributors to work though excess inventory (5x currently).”

To this end, 3Q12 orders saw only a mid-single-digit increase following 9% and 5% growth achieved for 1Q12 and 2Q12, respectively.

“More flexible discounting policies will be allowed on old inventory in the retail channel. Xtep’s store network will also be consolidated with minimal net new openings expected for 2012 (store count of 7,600-7,800 by end-2012 versus 7,600 currently),” CCBI said.

In addition, some of its fourth-generation stores will be upgraded to the sixth generation and sales improvement is expected upon completion of the exercise.

"This set of results show Xtep’s operation and financials remain healthy despite the industry challenges. 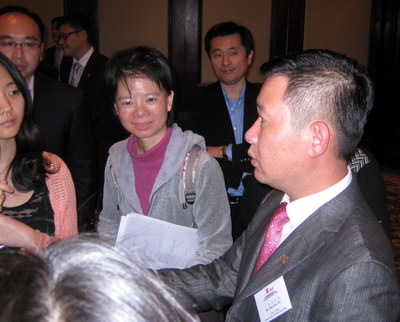 First Shanghai said it is raising its recommendation on Xtep International to ‘Buy’ given healthy 2011 results.

“Xtep’s fiscal year 2011 results were in line with expectations,” the brokerage said.

Earnings per share stood at 0.44 yuan with the final dividend per share set at 14.5 Hong Kong cents.

Clothing and footwear accounted for 53.3% and 44.9% of revenue, respectively.

Goldman Sachs said it is maintaining its ‘Neutral’ recommendation on fast-rising fashion sportswear enterprise Xtep International (HK: 1368) thanks to the Hong Kong-listed firm’s “in-line” 2011 results, while giving the counter a 2.3 hkd target price.

In the Running: Xtep is making a big push via marathons.  Photo: Xtep

On the balance sheet side, inventory days decreased by 18 days and AR days increased by four days compared with the end of 1H11. Operating cash flow turned positive (2H11:539 mln yuan vs 1H11: 335 mln), thanks to working capital improvement.

“We maintain our ‘Neutral’ call as 2H11 results and 3Q12 order growth both suggest Xtep’s businesses are more resilient than peers including Anta, 361 Degrees and Peak. This is possibly explained by the company’s somewhat differentiated marketing strategy with an emphasis on entertainment. 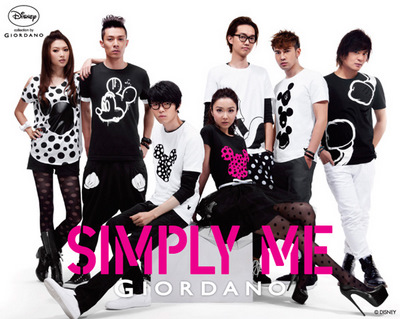 Kingston's target on Giordano has a 15% upside.  Photo: Giordano

“The group claimed that the slowdown in customer demand in Mainland China, as well as the floods in Thailand, reduced its sales growth rate,” Kingston said.

Sales in the fourth quarter last year were also impacted by the closure of a major store in Hong Kong due to a high rental increase.

“Reduced sales from this closure have been partially offset by improvements in the sales efficiency of the remaining stores with sales per sq. ft. rising by 26.6%. Giordano continues to invest in expansion programs, adding 184 stores in Mainland China in the year, taking the total number of Giordano stores world-wide to 2,671.” 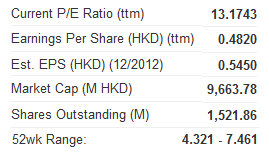 Kingston’s buy-in price for Giordano is 6.4 hkd, the target price is 7.28 hkd and the stop loss is recommended at 6 hkd.

How To Cash In On China’s Domestic Consumption Craze

We have 273 guests and one member online