How To Cash In On China’s Domestic Consumption Craze 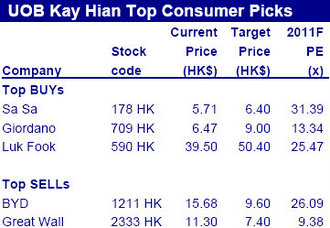 UOB scrutinized 76 key HK-listed consumer plays and says three worthy of attention are Bosideng, Le Saunda and Giordano. The criteria include: a) earnings resilience to downturn, b) strong cash flows, and c) high and growing dividend.

FANS OF Eratat Lifestyle, which has a surprisingly low valuation of around 2X PE on the Singapore bourse, should like to learn more about the businesses and relatively high valuations of 3 retail clothing and apparel plays listed on the HK Stock Exchange.

These are Bosideng, Le Saunda and Giordano which were recently highlighted by UOB Kayhian after it scrutinized 76 key HK-listed consumer plays.

Bosideng International Holdings Ltd (HK: 3998) is the largest down apparel firm in the PRC with 7,579 retail outlets.

Capturing the leading position in China’s down apparel market with a 38% market share, Bosideng generates steady cash flow of around one bln yuan a year from operations.

"Upside earnings surprise could come from the rapidly-growing (30% pa) menswear business, which only made up 12% of EBITA last year," UOB Kay Hian said. 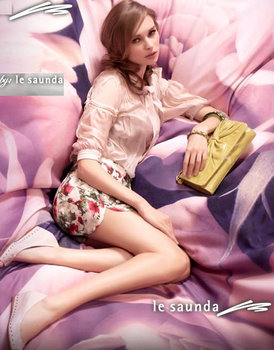 Le Saunda, founded in 1977 and listed in 1992, continuously expands its retail network through the operation of self-owned and franchised outlets. Photo: Le Saunda

Hong Kong-based Le Saunda applies a vertically-integrated business model with a focus on the PRC and Hong Kong markets.

Le Saunda, founded in 1977 and listed in 1992, continuously expands its retail network through the operation of self-owned and franchised outlets.

In the early 1990s, Le Saunda opened its first retail outlet in Shanghai and as of March 1, it had 766 outlets across the PRC, Hong Kong and Macau, with a presence in all 27 provinces and municipalities in Mainland China.

"We saw the across-the-board resilience of ladies’ footwear retailers year-to-date, including Belle, Stella and Daphne. This shows the sector’s stability given the inelastic demand for ladies’ footwear.

"This time, we turn the spotlight on Le Saunda," UOB Kay Hian said.

"Le Saunda owns and operates a chain of ladies’ footwear stores under the famous brands Le Saunda and CnE in China." 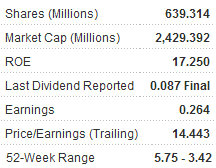 "Le Saunda also undertakes OEM operations with an aim to explore the international market, manufacturing high-end premium footwear for a number of recognized brands with strong strengths in production," the company said. 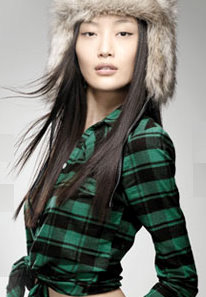 UOB: GIORDANO Trading At Only 13.8x

UOB Kay Hian said it has a 'buy' call on clothing and apparel giant Giordano International Ltd (HK: 709) with a target price of 9.0 hkd.

"While its China operations were still in restructuring mode in 1H11, other markets (which contribute over two-thirds of the group’s earnings) performed strongly as a result of a successful pricing strategy and marketing campaign," UOB said.

"The group has declared a substantially higher regular interim dividend rather than a smaller regular dividend plus special dividend as management expects to pay strong dividends in future in view of the promising outlook and strong cash flow. 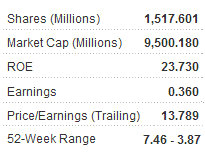 We have 1164 guests and no members online