Promoter Hydraulics, a subsidiary of Viking, is the largest supplier of hydraulic winches and power packs in South East Asia. Photo: Viking website

Triumpus Capital has proven to be a consistent buyer of shares of Sinopipe Holdings.

Triumpus Capital is run by Dr Pu Weidong, who once was an investment analyst with UOB Kay Hian in Singapore.

In 2006, he joined Sinomem Technology as Vice President for Corporate Planning, Strategic Investment and Investor Relations, and resigned in 2009.

For HY2011, revenue grew 13.9% to RMB 430.0 million from RMB 377.4 million recorded in HY2010. The growth was mainly attributable to an increase in revenue for the drainage, sewerage, telecommunication and electrical operating segments under the plastic pipe business. 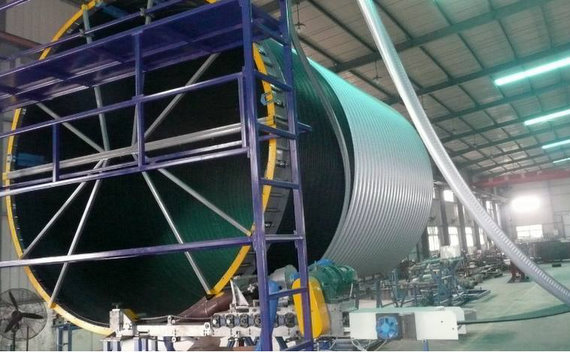 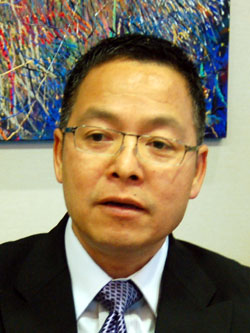 He has since gone into the market to buy on every trading day, and shows no signs of letting up.

Otto Marine has just reported a $40.9 million loss in 2Q compared to a $17.3 million net profit in the previous corresponding quarter.

(1) shipbuilding segment – lower revenue recognition ($68 million) and reversal of profit due to termination of the sales contracts for two large AHTS vessels ($21 million);

The above were partially offset by a decrease in foreign exchange losses ($31 million) as well as adecrease in reversal of profit for vessels sold to associates ($4 million).

This is one stock to watch out for....
Quote
Refresh comments list
NextInsight.net

We have 1132 guests and no members online