This reversed a loss of S$4.9 million for the previous corresponding period arising from a one-off impairment undertaken for the Group’s property development projects in China.

The core construction contracts segment, comprising 94.2% of 9M2015 revenue, decreased 24.2% yoy to S$341.4 million due to the different stages of revenue recognition for various contracts.

Work done amounting to S$14.6 million from newly-commenced projects have yet to be recognised as revenue.

Revenue for the third quarter was mainly contributed by the sale recognition of 19 units (3,707 sqm) of phase II from Sunny International Project, 18 units (4,101 sqm) from Equinox Project and 1 unit (141 sqm) from Tiamen Jinwan Project. 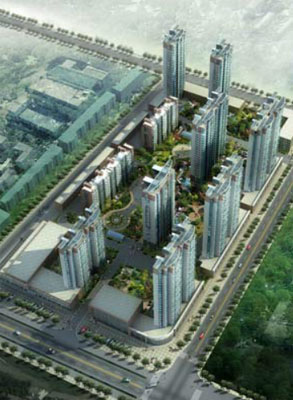 The company has a strong order book of S$1.4 billion that extends till 2020.

As at end Sept 2015, the Group's  balance sheet held cash and cash equivalents of S$59.8 million.

We have 1522 guests and no members online