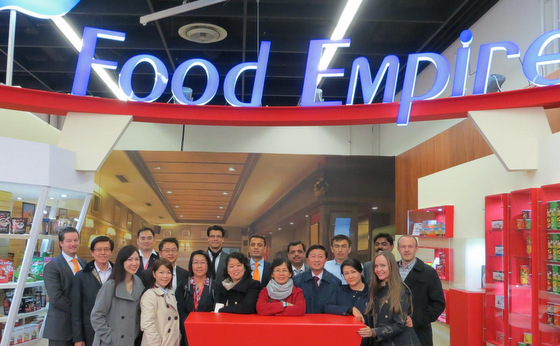 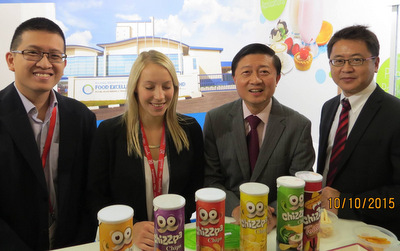 FOOD EMPIRE, a Singapore-listed company best known for its 3-in-1 coffee products, is currently taking part in high-profile trade fair Anuga, in Cologne. 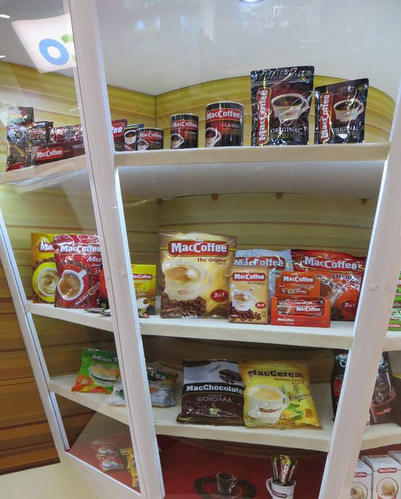 MacCoffee is the No.1 selling product in its category in Russia.Staged from 10th to 14th October 2015, Anuga has attracted over 7,000 F&B exhibitors from 100 countries.

Led by its executive chairman, Tan Wang Cheow, Food Empire -- which already exports to over 60 countries -- is exhibiting to potential distributors its wide range of products.

These include its MacCoffee and Klassno brand of coffee products, its Kracks and Chizzpa brand of potato chips, and Hyson tea. 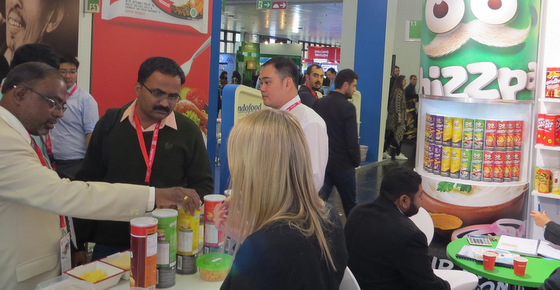 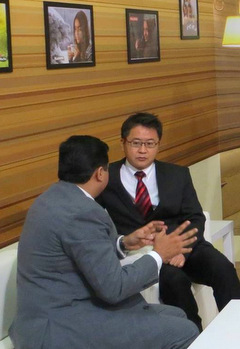 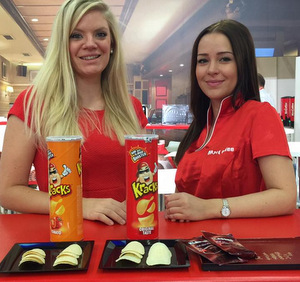 » Stronger operating cashflow:  There was a net operating inflow of cash of US$6.2 million in 1H2015 (1H2014:  net operating cash outflow of US$5.7 million). » Higher cash pile: Cash and cash equivalents totalled US$24.6 million as at 30 June 2015 (30 June 2014:  US$16.4 million).The Group’s non-dairy creamer plant, snack factory and the beverage manufacturing facility in Malaysia have all commenced commercial production.

The Group intends to bring up the utilisation levels of the plants and intensify marketing efforts to achieve better operational and financial performance.

The Group’s other project, an instant coffee plant in India, is expected to commence commercial production by the third quarter of 2015.

We have 1322 guests and one member online