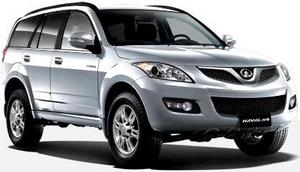 Bocom said it is maintaining its “Market Perform” recommendation on the PRC automobile industry.

Production/sales of commercial vehicles in April dropped 9.6%/15% year-on-year, respectively, to 342,000/348,000 units, dragging down the overall performance of the industry.

The production/sales of passenger vehicles dropped 10.4%/8.9% month-on-month, respectively, and grew 13.6%/12.5% year-on-year to 1.31 mln/1.28 mln units in April, in line with the seasonal pattern as 2Q and 3Q is the weak season which usually sees the lowest sales in a year, the research house said.

Lengthy Pit Stop: Holders of the Shenzhen-based BYD's Hong Kong-listed shares are all too familiar with the stalled status of the hybrid vehicle maker’s valuation.  Photo: BYD

Exports were another bright spot, continuing to maintain positive growth and in line with Bocom’s previous estimate.

“Given the sluggish demand growth in the domestic market, overseas markets will likely maintain a relatively high growth rate. For the China auto sector overall, with the absence of any external policy stimulus, we maintain our forecast of 3% annual sales growth and recommend Great Wall Motor (HK: 2333), Geely (HK: 175) and Brilliance China (HK: 1114),” Bocom said. 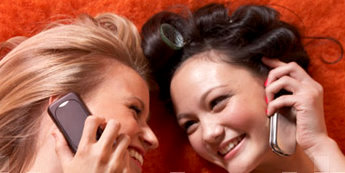 Bocom said that Mainland China’s telecommunication operators, both fixed and mobile, are currently in a capital-intensive technical upgrade phase. 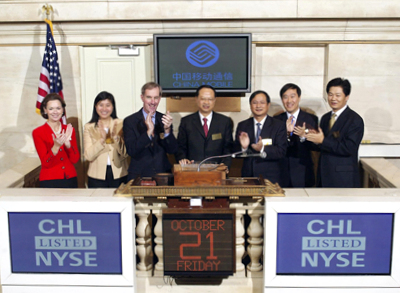 Meanwhile, China Unicom plans to launch a low-price 3G card, which features tariffs much lower than the cheapest 3G plan (36 yuan) at present, and will use the prepayment model for the first time.

“China Telecom’s promotion is a small-scale one. Due to the restriction, the impact should be limited at present. The move shows how intense the competition in selling iPhone4s is,” Bocom said.

The tariff of the new 3G card could be as low as 20 yuan.

“The aim is to attract low-end customers. We have always stressed that current 3G tariffs are too high and detrimental to attracting new customers and promoting new applications. We have also advised against excessive optimism on 3G business and 3G tariffs should decline rapidly.

“A rapid decline of 3G tariffs is the trend. Only a rapid decrease in 3G tariffs can encourage 2G users to migrate to 3G in a large scale. We are positive on the effect of lower 3G tariffs on customer development, but as we have said before, when the gap between 3G and 2G tariffs narrows, the 3G business no longer deserves a high valuation.”

PCCW: The Breakup That Keeps Giving

We have 1151 guests and no members online