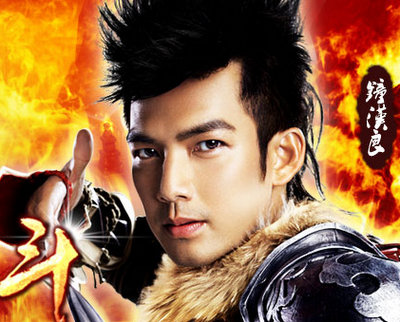 FOR THE FIRST TIME, the ranks of Chinese firms lining up and awaiting regulatory approval for planned domestic listings has topped 600.

The fact that March was a busy month with 100 new A-share aspirants joining the waiting game helped push the total tally higher.

What will this mean for liquidity and what does it say about market sentiment this year?

According to the stock market watchdog – the China Securities Regulatory Commission (CSRC) – the latest waiting list number for firms seeking a mainboard listing in either Shanghai or Shenzhen stands at 332, while the total number of companies seeking to go public via the ChiNext board for SMEs in Shenzhen is 272.

Last week alone, 39 new cases for ChiNext listings were taken up by the bourse regulator just as the Commission saw a relative slowdown in candidates seeking to list on the mainboard.

It is noteworthy that several of these candidates are being promoted and underwritten by China International Capital Corp (CICC).

CICC was established in 1995 as the first joint venture investment bank in the PRC, with the goal of becoming a China-based international investment bank, having already expanded from its headquarters in Beijing to strategic locations such as Shanghai with 15 securities brokerage branches in Beijing, Shanghai, Shenzhen and elsewhere.

CICC is also actively expanding overseas in markets including New York, Singapore and London while consolidating its Chinese base in the Mainland and Hong Kong.

CICC helped bring financial portal East Money to Shenzhen's ChiNext board in 2010, but shareholders have been less than impressed with the stock's recent performance.

CICC was formerly known for hanging its shingle on larger projects, but its current attention to these three media-based small-caps suggests it sees greater potential than others in the growth of multimedia in the world’s most populous country.

It is for this reason that perhaps the rest of us should start paying attention to this trend as well.

But the domestic investment banking group is not putting all its eggs in the multimedia basket.

This brings the total number of ChiNext candidates underwritten by CICC to nine.

Investors may raise a collective eyebrow at the sheer number of firms awaiting A-share listings at present – 604.

But with the general trend among the current firms under consideration toward small- and mid-caps and away from large-caps as well as the growth-themed plays being promoted on the waiting list, the market is likely to absorb these newcomers if and when they are approved for listing by the CSRC.

And their general tendency to rely more on domestic consumption rather than foreign markets and FDI is another reason to believe that should they eventually be approved for domestic listings, as there won’t be widespread market anxiety over any potential overexposure to external demand.

We have 498 guests and 3 members online