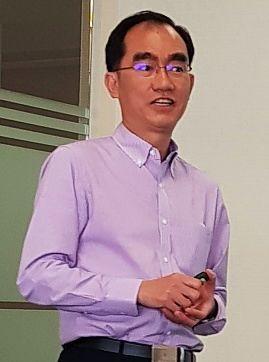 Globally, containerships are impacted by slowing trade arising from the US-China tariff war, among others.

After taking significant fair value loss over the past several years, Uni-Asia may still have to write down further its three containerships over the next few years.

The good thing is, these containerships are valued at only US$3.2 million on Uni-Asia's books currently, so that's the maximum fair value loss, if any, to come. 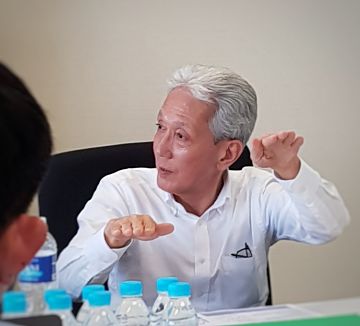 As a whole, after adjusting for items including the fair value loss on containerships, Uni-Asia's shipping business recorded US$2.4 million in net profit (-55% y-o-y) for 9M2018.

#2. Property investment in HK: Uni-Asia has taken up minority equity stakes in 5 commercial property development projects so far, positioning this business segment to contribute cashflow and profits every year.

So this is a recurring (quasi, if you like) revenue stream.

For example, this year, Uni-Asia has received from its second HK project HK$80.0 million capital and a further HK$80.0 million in dividends. Next year, further proceeds are expected from the project company.

Stripping out these expenses, the segment would have enjoyed a US$1.3 million profit.

Uni-Asia's hotel management arm receives all income, and pays all expenses, associated with operating the hotels. Also, it hands over a fixed and a variable fee to the owners.

The hotel operation business is expected to report rising profitability over time.

In aggregate, the property and hotel segment recorded US$7.3 million net profit in 9M2018. After deducting headquarters' losses (ie expenses) of US$3.4 million, Uni-Asia's bottomline was US$6.2 million.

We have 1105 guests and no members online