YING LI: Consolidating nicely around $0.14+, before the next up-move?

Do note that chart reading is extremely subjective. Furthermore, as small caps are usually less liquid, chart reading may not be that accurate.

Some noteworthy developments, or points for your attention

Proposed sale of International Commercial Centre for a total cash consideration of RMB3.29b 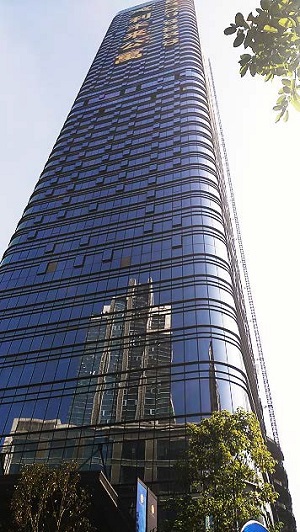 If this is successful, Ying Li will be able to

For the deal above, it is noteworthy that

Personal thoughts
It is noteworthy that Ying Li's market cap is only S$373m. Thus, this proposed divestment with a total consideration amount of approximately RMB3.29b (S$672m equivalent) is substantial and I deem it to be likely positive in the short term, should it materialise. Coupled with its chart development, it seems to be an interesting trading idea.

We have 1332 guests and no members online