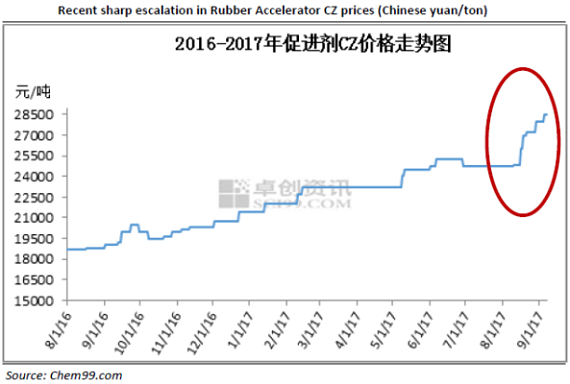 Valuation & Action
Sunsine is trading at a FY17F P/E of 8.0x and operates in a net cash position with zero gearing. Compared to its Shenzhen-listed competitor, Yanggu Huatai (300121 CH), which is trading at 21x forward P/E, we opined that Sunsine is deeply undervalued and should trade closer to its peer’s valuation.

We have 454 guests and 4 members online