LIZHONG WHEEL: To be privatised at 50 cents a share

The offer price of 50 cents is about double the recent trading price of Lizhong Wheel.
Chart: FT.com

AFTER BEING listed for 10 years on the Singapore Exchange, an S-chip -- Lizhong Wheel -- is set to bid it farewell.

Its controlling Zang family wants to privatise Lizhong Wheel with a conditional offer of 50 cents cash per share for the shares they don't already own.

The offer price of 50 cents is about twice as much as the recently traded price of the stock, and is higher than the 36 cents that the company (then known as China Wheel) sold shares during its IPO in 2005.

The company has not raised funds from the market since then, and its share capital stayed unchanged at 235 million shares.

The Zang family is offering to privatise the company through Berkley International, an investment holding company incorporated in the British Virgin Islands.

The shares of Berkeley are held by Tianjin Dong An Brothers Ltd, a company established in the People's Republic of China. 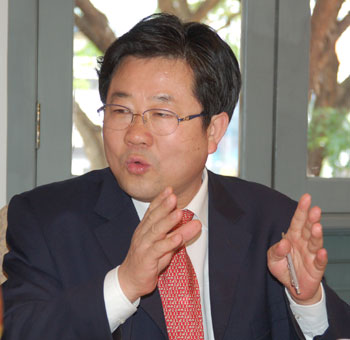 The privatisation offer is conditional on the offeror holding not less than 90% of the offer shares (excluding any shares held in treasury) as at the close of the offer.

As of now, the offeror controls 66.77% of the share capital.

For more, see the company's announcement.

As far back as June 2011, Lizhong Wheel was listed by CIMB as a possible privatisation candidate (See: CIMB's list of privatisation possibilities)

And as recently as June this year, Lizhong Wheel featured among stocks with very low price-book ratios in our story Here are the lowest P/B stocks but which are good bargains?

We have 379 guests and no members online