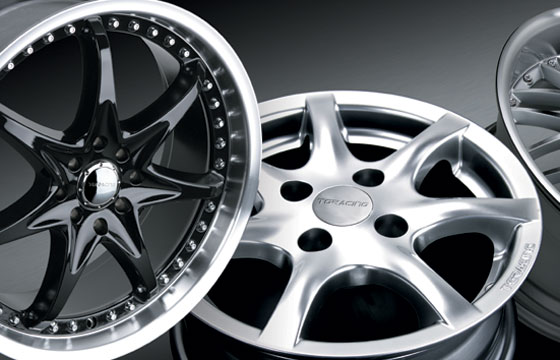 CHINA’S PASSENGER vehicle sales are recovering after a 2-year slowdown.

A total of 1,704,185 cars, sport utility vehicles, multi-purpose vehicles and minivans were delivered in January, up 45.4% over January last year and a 9.2% increase from December, according to the China Passenger Car Association. 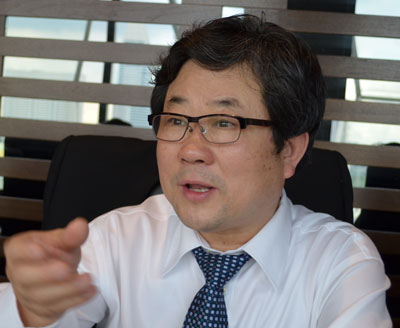 'The quality of wheels made in China is increasing. We are able to capture the substitution market for made-in-Japan imports,' said executive chairman Zang Ligen. Photo by Sim Kih

This is good news for Lizhong Wheel, which derived 65% of its revenue from China in FY2012.

A second development that may benefit the aluminum wheel maker is the knock-on effect of the strained Sino-Japanese diplomatic relations on Chinese demand for Japanese cars.

The bilateral ties have been deteriorating due to tensions over sovereign rights to two islands in East China Sea after nearby waters were found likely to hold oil reserves.

Chinese consumer sentiment against Japan was so badly affected that car sales in China in February by Toyota and its China joint ventures were down 45.7% year-on-year to 36,300 units.

”Because of our size, we are now more influential in the automotive wheel industry. More people have been approaching us for joint venture partnerships,” added Mr Zang.

South Korea possesses globally advanced molten metal forging equipment and technology, which are able to meet the technological development and demands of the heavy truck and high-grade passenger car wheels industry in China.

The cooperation with Korea HBE improves the Group’s mould and machinery manufacturing development as well as its research and implementation of molten metal forging technology.

With the joint venture, Lizhong is foraying into the production of wheels for large trucks (22-inch diameter or bigger).

Only 3 or 4 factories in China can manufacture such truck wheels, and the foray represents a technology breakthrough for Lizhong as truck wheels need to be more robust than passenger vehicles.

In phase one of the joint venture, Lizhong intends to build production capacity for 60,000 truck wheels a month.

”Our capital expenditure will be high in the year ahead,” he added.

Financing of its capacity expansion has eaten into its net profit, though. 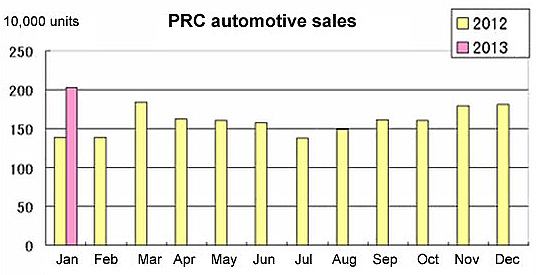 Snapping Up S-CHIPS At, Or Near, Their 52-Week Lows

We have 510 guests and no members online