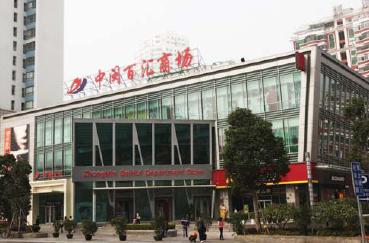 Catalist-listed Zhongmin Baihui posted revenue growth of 405.8% to Rmb 94.3 million for 1H2011 after it began operating on 26 April 2010 the basement floor of its Xiamen store, which accounts for 72.7% of the gross store floor area in Xiamen.

It owns and operates one of the largest underground retail malls in Fujian Province, located in the commercial centre of Xiamen City at the confluence point of bus terminals, bus rapid transit and the high-speed train.

The company intends to set up other department stores in Nanjing, Quanzhou, Zhangzhou as well as a logistics center in Xiamen. 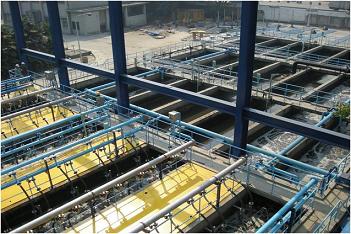 United Envirotech has entered a definitive agreement with Kohlberg Kravis Roberts for a US$113.8 million convertible bond.

The 2.5% coupon convertible bond investment will have a five-year tenure and is convertible into shares at a conversion price of 45 cents per share. This represents a 37.3% premium to United Envirotech’s 32.8-cent average closing price for trades done in the last 30 trading days.

The convertible bond issue is expected to conclude before the end of this year and is subject to customary conditions, including approval from United Envirotech's shareholders.

United Envirotech is a leading membrane-based water and waste water treatment and recycling solutions provider in China’s chemical, petrochemical and municipal sectors. Its principle activities include design, fabrication, installation and commissioning of water and waste water systems using its proprietary advanced membrane technologies such as the Membrane Bioreactor (MBR) technology.

It has designed and built several of the largest industrial and municipal wastewater treatment plants in Asia using the MBR technology.

It undertakes both turnkey and water investment projects (TOT/BOT/BOO), as well as provides treatment plant operation and maintenance services. 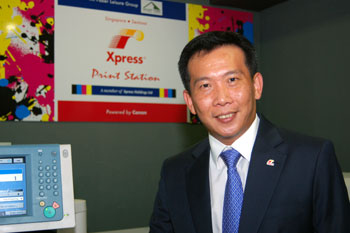 Xpress has launched an Xpress Print Station on Sentosa, in collaboration with Mount Faber Leisure Group, which operates cable cars plying between Sentosa Island, Harborfront and Mount Faber, as well as food and beverage businesses.

A S$200,000 heavy duty digital Canon print station was purchased by The Mount Faber Leisure Group and installed at its Cable Car Station Museum for the collaboration, while Xpress provides the printing services and expertise to about 100 hotels, F&B outlets and other merchants on Sentosa.

We mostly use Canon machines at our HQ in Kallang, said Mr Khoo.

”Canon was the one who referred Xpress’ to us. They are the best choice for handling the various types of print collaterals,” said Chan Chee Chong, the general manager of Mount Faber Leisure Group.

We have 451 guests and no members online