Merrill Lynch says of YANGZIJIANG: ‘Look out for game-changing newbuilding contracts in 2H11’ 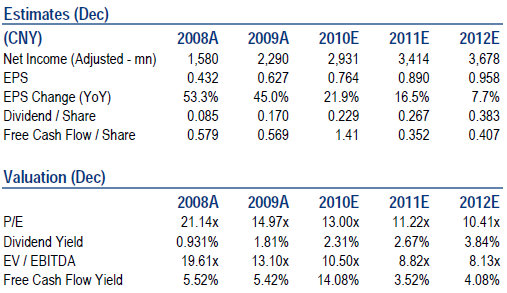 This is in line with the 14x average FY11 P/E of listed Chinese, Taiwan and Singapore peers. We believe the consistently above-average profit margins of Yangzijiang, good order book visibility for the next three years, and proven strong cash flow management should justify a rerating of the stock toward the average share price valuation of its peers. 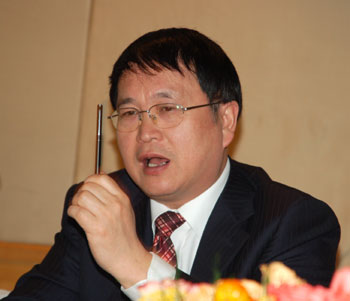 We believe further rerating of Yangzijiang's share price to an above-industry average P/E will come from growing market recognition of its initiatives to increase shipbuilding capacity, and to build up new technological capabilities for the next industry upturn.

Yangzijiang has reinforced its in-house ship design abilities by taking a 40% stake in Shanghai Yangzijiang Ship and Marine Engineering R&D Center Co., Ltd for the provision of design services for shipbuilding and marine engineering projects.

Yangzijiang also deepens its access to the global pool of clients that could purchase large cargo vessels by collaborating with Taiwan-based CSBC Corporation. Downside risks to our PO are:

(1) a sharp plunge in freight rates, which results in high cancellation risk on existing shipbuilding orders, (2) a steeper-than-expected increase in steel prices, and (3) an unexpected plunge in the Chinese stock market by more than 70% from current levels, which greatly reduces the collateral value for the financial investments of Yangzijiang. 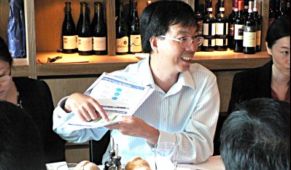 United Envirotech’s (UE) 3QFY11 earnings fell 20.8% YoY to S$4.1m, which was below our expectations. However, with a strong pipeline of projects (like the Tangshan project announced yesterday) and the Chinese government’s emphasis on environmental protection, we believe UE’s outlook remains positive.

We cut our FY11 and FY12 earnings by 19.9% and 8.5% respectively on the back of previously over-bullish engineering revenue estimates.

The stock is trading at 6.4x FY12 earnings, cheap relative to its peers which are going for 12x. 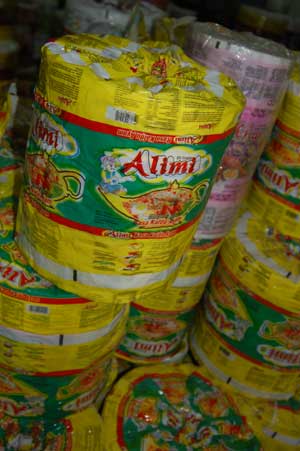 Utilisation rate for instant noodles less than ideal. We are less convinced of its instant noodles business, which still has a spare capacity of 45% after its capacity expansion. The company estimates that it has a 4% market share of the instant noodle market in Indonesia (more than 50% in North Sumatra) and seeks to achieve an internal target of 10%. It is also studying the possibility of exporting its products to China and India.

Pressure from rising raw material prices. As with its competitors and most food manufacturers, ConscienceFood faces margin pressure from increases in raw material cost, in particular, wheat. However, part of the cost increase can be passed on to consumers.

Cheap from a valuation standpoint. With strong operating cash flows and net cash of $0.077 per share, the stock trades at a consensus FY11 PER of only 5.8x, which appears relatively cheap.

We have 565 guests and no members online