Glove stocks: Share price run over? Or is well-supported? 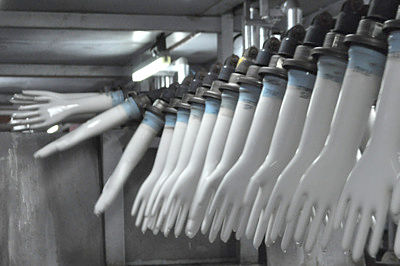 "The recent volatility in share prices, we believe, was largely due to news on the vaccine and questions raised in The Edge newspaper and other news media regarding the possibility (subsequently denied in parliament) of a windfall tax," wrote analyst Joanna Cheah, CFA.

"During SARS in2002/03, we observed that share prices continued to rise after WHO declared the outbreak as contained in Jul-2003.

"Meanwhile, during H1N1, glove stocks continued to outperform even post approval of five vaccines by the FDA.

"Prices subsequently reversed when earnings momentum turned negative. Our estimates point towards a peak in quarterly earnings (for Top Glove) in 1QFY21E, but this could change, should ASP continue its strong upward momentum."

We have 1819 guests and one member online