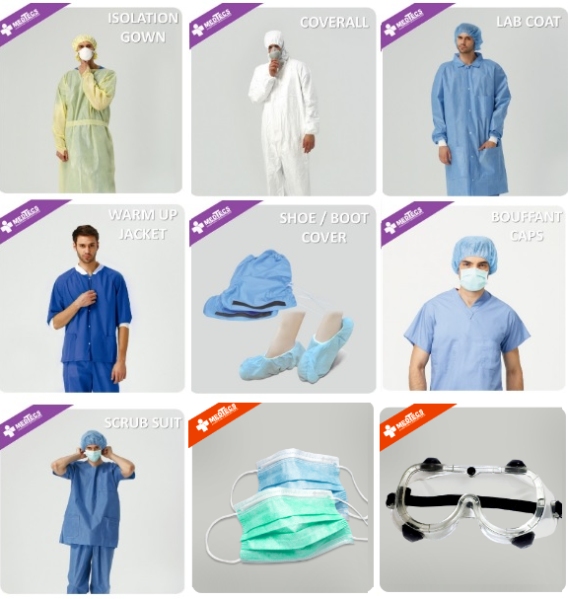 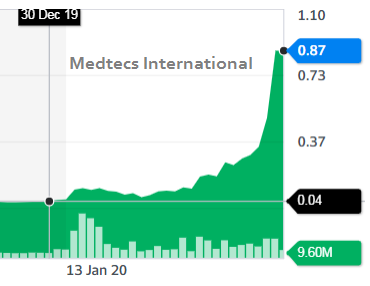 The breathtaking run-up has been buoyed by demand for its products which is global and intense amid a once-in-a-century pandemic.

Won't demand take a dive when Covid-19 is finally tamed (but the infection curve is still far from flattening especially in the US where the Trump administration has bungled big-time)?

Yet another concern: Is personal protective equipment (PPE) commodity-like? Are products from competing suppliers highly similar?

Is there scope for product differentiation?

Some insights to the last two questions, notably, were given at Medtecs' AGM on 19 June 2020, when the Chairman spoke about his company's "branding" and the "high trust level" it has achieved with customers.

The following comes from the AGM minutes: 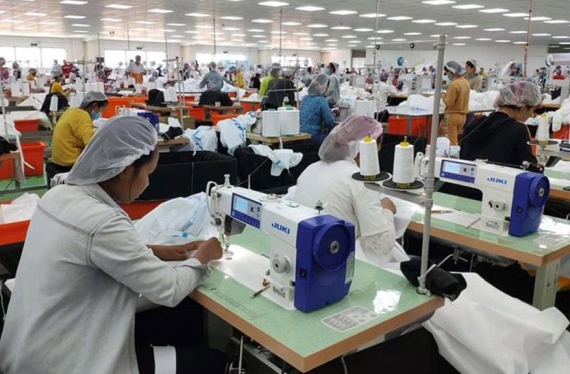 Medtecs has been operating in Cambodia since 1999 and employs 5,500 people at its Kampong Cham factory, with 82% of the workforce composed of female workers. Photo: Company
Coincidentally, on 9 July 2020, the Asian Development Bank put out a press release about its purchase of PPE from various suppliers but singled out Medtecs.

Wouldn't getting a contract from a blue-chip customer like the ADB be reflective of Medtecs' brand and high quality?

ADB said that as of end-June 2020, it had procured and awarded US$15 million of contracts with various suppliers of PPE, testing kits, diagnostics equipment, lab reagents, and other critical items to fight the disease.

We have 1375 guests and 2 members online