DASIN RETAIL TRUST: What was the impact of Covid-19?

Details
Written by The NextInsight Team
Published: 24 May 2020 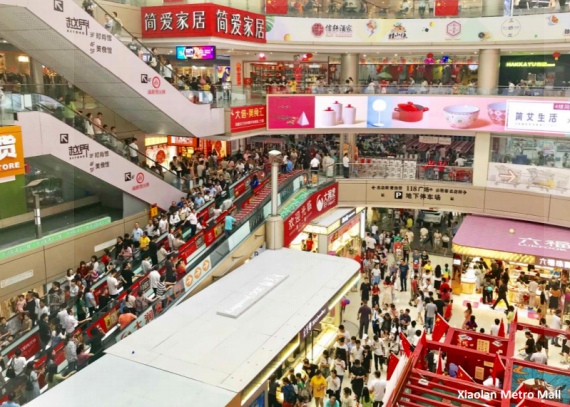 The Sponsor of the Trust is Zhongshan Dasin Real Estate, which holds a 60% interest in the Trust. The Sponsor has businesses in commercial, real estate, building, property service, retail, catering, food, hotel, technology, education, finance, medical treatment and land transport.

The loss was due mainly to unrealised exchange loss totalling S$13.5 million from the weakening of the SGD against USD and HKD on the USD and HKD denominated bank loans of US$134.3 million and HK$294.0 million respectively.

The Chinese government’s support policies which benefited the Trust:

Marketing initiatives have been undertaken to attract consumers. These include live streaming from malls an app “Dasin Hui” (大信荟) which has more than 470,000 members.

The Trust has hosted more than 42 live broadcasts hosted by influencers to promote a plethora of tenants’ items sold at the malls.

We have 599 guests and one member online