YANGZIJIANG: To catch up in subsequent quarters

Shipbuilding revenue down 33% yoy but will catch up swiftly 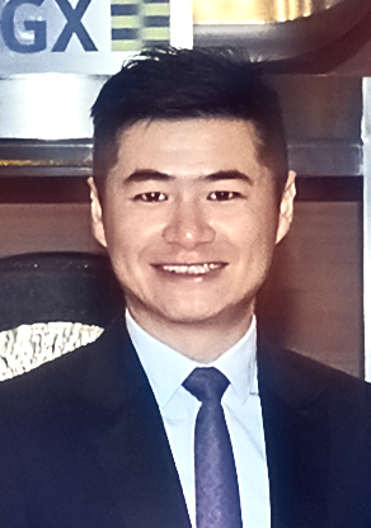 CEO Ren LetianCore shipbuilding revenue was down 33% yoy and 30% qoq to Rmb2.3bn with 2-3 weeks of closure during the quarter. Operations were back to normal and almost at 100% at end-Mar 20.

The FY20 plan is unchanged as overall activities will catch up in subsequent quarters and the yard will deliver 45 vessels (YTD delivered 19 units).

A 157k dwt oil tanker was cancelled as the previous owner was unable to pay the final delivery (only received deposit of US$12m). The vessel was subsequently sold to another party.

Higher provisions for gas and coal receivables
YZJ made a pre-emptive provision of Rmb111m for an energy-based (gas and coal) trade receivable in a subsidiary.

Average receivables are typically in the region of Rmb500m. Trading activities generated Rmb4bn of the group’s revenue in FY19.

Orderbook was US$2.9bn (69 vessels), keeping utilisation rate up until 2021 and revenue stream stable for at least the next 1.5 years.

HTM balance up by Rmb1bn; provision for tax could be lower ahead
The assets held to maturity (HTM) balance rose Rmb1.1bn qoq to Rmb15.475bn.

The majority is from government-related agencies with higher borrowing.

The average rate of return is 8-10% currently.

The effective tax rate was 29.4% in 1Q20, higher than 21% in general, as YZJ adopted the 25% standard income tax rate instead of 15% preferential tax rate for the earnings of Jiangsu New Yangzi Shipbuilding due to fewer activities in 1Q20.

We expect to see some reversal in the quarters ahead as activity picks up.

We have 1830 guests and 2 members online