In Singapore, Powermatic Data Systems Ltd (PDS SP, Unrated) has announced that its Suzhou plant will resume operations only after 9 Feb.

Wuhan is a major automotive hub Wuhan is a key industrial (as well as automotive) hub in China.
As such, the longer Wuhan remains locked down in response to the coronavirus outbreak, and if the Chinese government further prolongs the resumption of factory operations in China, there will be impact on companies’ performance. 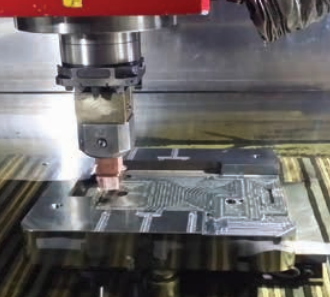 We think that companies under our coverage that will be most affected by the delay in the resumption of factory operations are those that have factories solely in China (Valuetronics Holdings Ltd and ISDN Holdings Ltd) and those that have a significant amount of their manufacturing facilities in China (Fu Yu Corp Ltd and Sunningdale Tech Ltd).

Not affected
AEM Holdings Ltd only has a small plant in China that accounted for a mere 2.2% of its FY18 revenue.

As its production is mainly in Singapore, we see no direct impact from the factory closure.

UMS Holdings Ltd will also see no operational impact as the company has no factory in China.

Moderately affected
Frencken Group Ltd has plants in China but the impact may be manageable as the Group has other plants outside of China.

The risk for Venture is possible production disruptions due to delays in receiving components from other China-based suppliers.

We have 1002 guests and no members online