» Margins to rebound as PT BBR is deconsolidated and new vessels begin charters. Marco Polo Marine’s (MPM) 1QFY15 core PATMI met only 9.6% of our estimate, mainly attributed to a lower utilisation of the tug-and-barge fleet and a transitional deployment of an OSV to other locations. These issues had already been flagged out last quarter.

Gross margins fell to 22.7% from 40.8% in 4QFY14 due to a lower proportion of higher-margin ship chartering operations. With the deconsolidation of Pelayaran Nasional Bina Buana Raya (PT BBR) (BBRM IJ, NR) in Dec 2014, margins could improve. 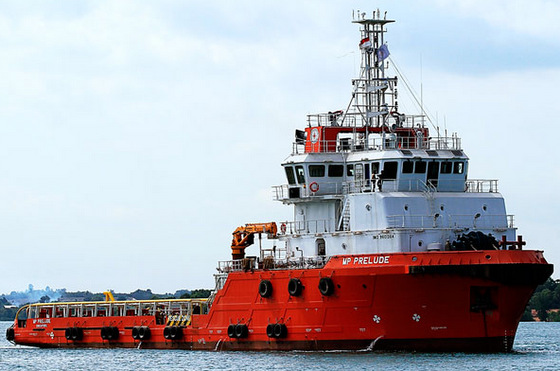 
» Contract for the jack-up rig is a key near-term catalyst. MPM’s first jack-up rig is scheduled for delivery in 4QFY15. We expect the company to have begun pre-marketing efforts. While its short-term outlook has been clouded by the plunge in oil prices, we believe fundamentals still support MPM’s rig ambitions:

i) young rigs are preferred over old rigs,

ii) oil prices should resume their uptrend over the 30-year lifespan of the rig,

iii) Indonesia’s voracious appetite for oil could lead to a lot of offshore drilling activity, even in the near term.

As contracts in Indonesia tend to be shorter-term in nature (especially with the anti-corruption regulations recently being implemented), we expect MPM to secure short-term contracts to begin building its and the rig’s track record.

We have 697 guests and no members online