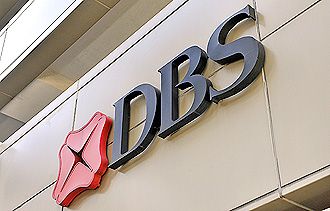 Close behind them are three companies: KASIKORNBANK, winner of the best IR by a Thai company in each of the last three years; Metro Pacific Investments, last year’s winner of the award for best IR by a Philippine company; and Security Bank, a new entrant to the awards, also from the Philippines.

The winners will be announced on December 4 at an awards ceremony at the Singapore Stock Exchange (SGX).

The IR Magazine Awards – South-East Asia 2015 are decided solely by an independent survey of investors and analysts, all of whom are located in the region.

Just as in IR Magazine’s other awards in Europe and the Americas, investors and analysts are asked to vote for their favorite company in each awards category. This year, 401 respondents took part in the survey.

The latest rankings will be revealed in the IR Magazine Investor Perception Study – Asia 2015/2016, which will be published soon after the IR Magazine Awards & Conference – South-East Asia 2015 on December 4. Financial PR is the Official Public Relations Partner for the event.

We have 737 guests and no members online