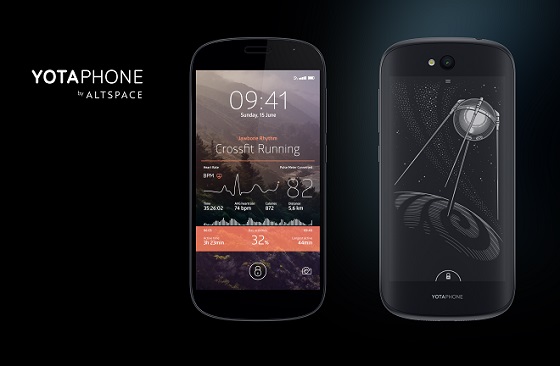 High likelihood of a positive settlement
Hong Kong-based investment company REX Global Entertainment has acquired a 64.9% share in Russian smartphone manufacturer Yota Devices for USD100m and will invest USD50m in the company. We view this as a positive for Hi-P, as a change in owner with a sound financial footing would decrease the possibility of Yota Devices’ possible default in the event that Hi-P wins their arbitration case. In addition, we think that the new owner would also prefer the arbitration be completed as soon as possible and to focus instead on developing a new YotaPhone 3. As such, we think there is a high likelihood of a positive settlement favouring Hi-P in the near future.

Key customer’s product posted record sales
Apple has also announced a record of over 13m iPhone 6s and 6s Plus sales just three days after launch. Analysts on the street are expecting Apple to sell around 48.5m iPhones in the September quarter, representing a 24% YoY increase. With its key customer’s product being well-received by the market, we think that Hi-P will be a positive beneficiary, further substantiating our view – as well as management’s guidance – of a strong 2H15 turnaround.

Maintain TRADING BUY with higher SGD0.59 TP
Previously, due to the uncertainty over its USD126m arbitration claim, which would impact the group’s financials severely, we had this stock Under Review. However, with the recent positive chain of events, we think that the possibility of a positive settlement favouring Hi-P in the near future is high. We are also more convinced of a 2H15 turnaround and lift our FY15F NPAT estimate by 13% to SGD12.8m, resulting in a higher TP of SGD0.59 (vs SGD0.56), based on 0.8x FY15F P/BV. However, due to the high cyclical nature of the business, we maintain our TRADING BUY.