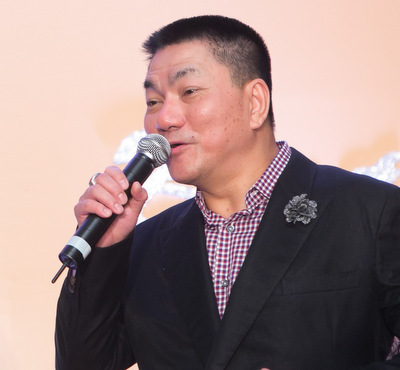 Dato' Cheah Cheng Hye -- conferred the title of Dato' by the Penang government in 2013.Pictures courtesy of Value Partners

FROM HIS hometown of Penang to Singapore to Hong Kong.

Dato' Cheah Cheng Hye has worked as a journalist in all three places before discovering his forte and passion as an investor and fund manager.

And what a track record he has achieved managing money. He has been dubbed the Warren Buffet of the east.

As his reputation and the firm's grew, so did the assets under management of Value Partners Group, the company he co-founded. The AUM crossed US$10 billion last November and stepped up to US$10.5 billion by end-Feb 2014, making Value Partners one of the largest asset management companies in Asia.

All that in 21 years, during which Value Partners rode through at least 7 regional and global financial crises.

The journey had begun in 1993 when Dato' Cheah co-founded Value Partners with Mr Yeh V-Nee, managing US$5 million of their savings and that of some friends and former clients.

Last month (March), Dato' Cheah was toasted at his 60th birthday celebration in Hong Kong where he lives -- and where he is well-regarded as chairman and co-chief investment officer of Value Partners. 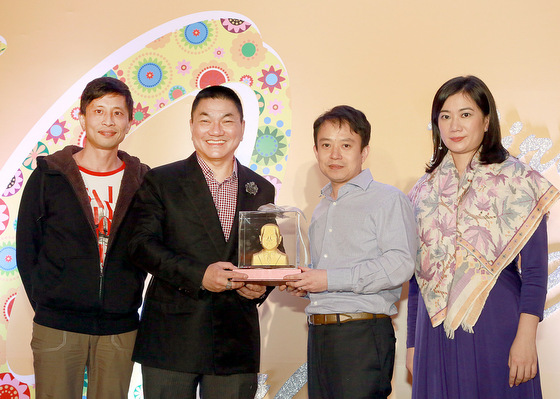 Executive committee members of The Malaysian Chamber of Commerce (Hong Kong and Macau) present a birthday gift to Dato’ Cheah. 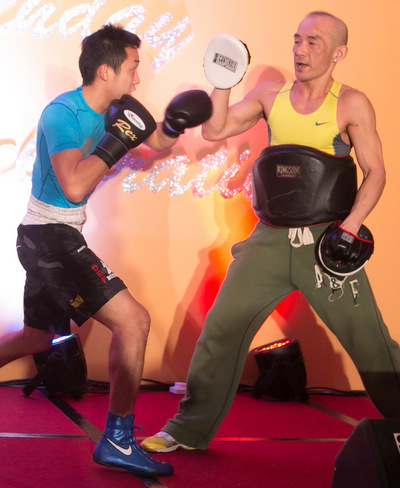 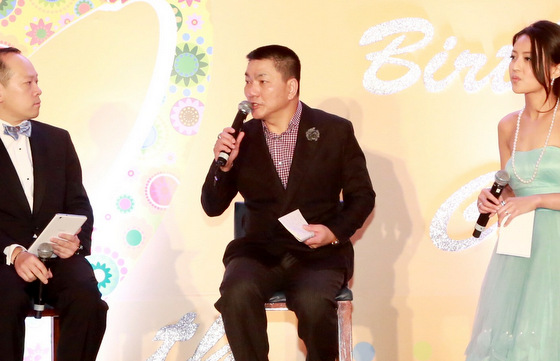 Dato’ Cheah was invited to share his success and investment philosophy.
Previous stories:

We have 1265 guests and no members online