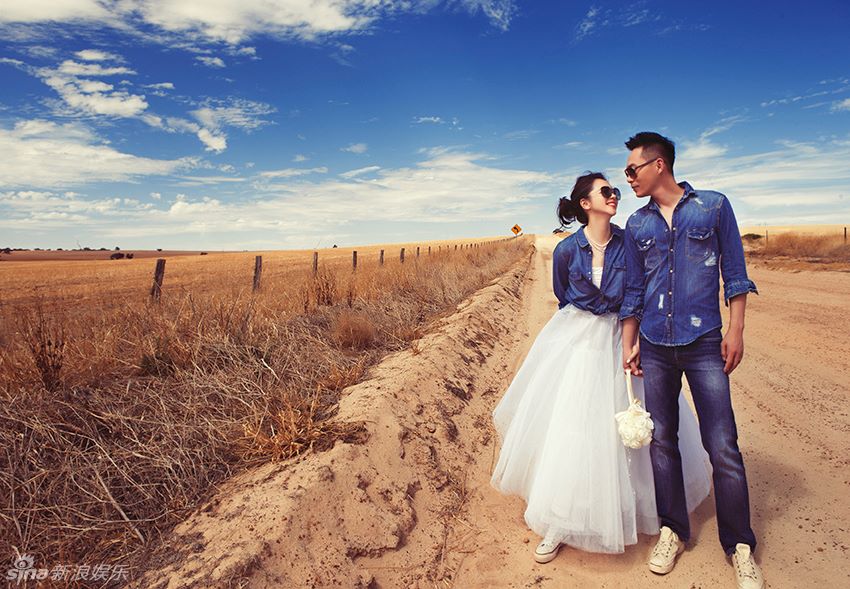 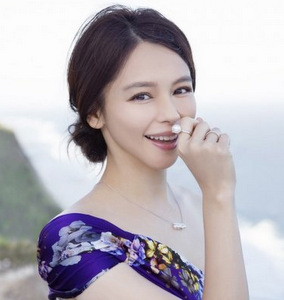 MARCO POLO MARINE's CEO Sean Lee, 37, is perhaps the envy of men because he has a talented and beautiful bride, Vivian Hsu.

His wedding ceremony with the Taiwanese beauty, 39, was held in Bali last Sunday.

Before his newfound happiness, Sean Lee went through a divorce 7 years ago.

He has 2 daughters from his former marriage.


Vivian Hsu is a Taiwanese singer, actress, and model who has gained remarkable popularity in East Asia, mainly in Taiwan and Japan.
She rose to prominence in Japan, where she made her first appearance in 1995 and has become a highly recognized celebrity.

She and Sean started dating in April 2013 while she was acting in a romantic comedy called “Sex Agogo” which he had invested in.

They got engaged in January this year before tying the knot in Singapore in February.

As his personal life turned fantastic, coincidentally, his Singapore-listed business -- which was founded by his father, Lee Wan Tang, who is the company's executive chairman -- got rave reviews.

The analyst, who has a 'Buy' call and a target price of 65 cents on the stock (which recently traded at 35.5 cents), cited visible catalysts from a potential rig charter contract.

Incidentally, the analyst is also getting married, this month.

We have 1752 guests and no members online