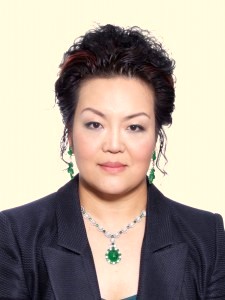 So when the 47-year Beijing native and mother of two makes moves with her portfolio, the investing community in the PRC and Hong Kong tends to pay notice.

She recently made an appearance at a roadshow by medical device play PW Medtech (HK: 1358) and shortly afterwards her portfolio showed quite a bit of rearrangement.

Whatever she learned at the PW Medtech roadshow might possibly have turned her off to industry peer Weigao Group.

The new Chinese leadership has made several pronouncements over the past few months stating their intention of supporting the country’s pharmaceutical and medical products market which has given a shot in the arm to a lot of drug firms doing business in the PRC. 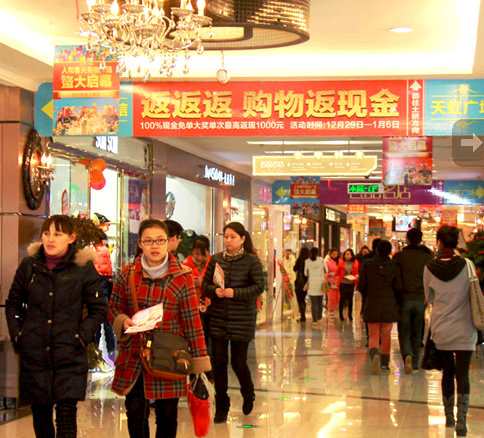 Last year Ms. Liu said in a local media interview that she was sticking with the commercial property play.

“Many people say I’m about to dump Renhe shares. Why would I sell? I definitely won’t sell. I’m still buying Renhe shares,” she remonstrated.

She emphasized at the time that she felt Renhe was fundamentally sound and was in her opinion the best bargain in the real estate sector.

She told a reporter that the portfolio cleaning exercise was an attempt to rid her investments of some of the poorer performers of late.

Since 2011, Ms. Liu has cut her stakeholding in a dozen firms down to zero including Renhe, gold mining play Zhaojin Mining (HK: 1818) and Zhong An Real Estate (HK: 672) all due to underperformance.

We have 1819 guests and one member online