BEST IN CLASS: China's BesTV Going 'Over The Top' 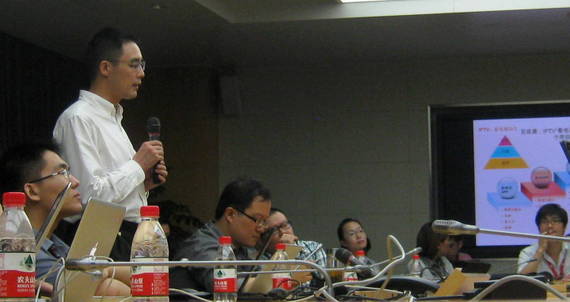 LIKE THE REVOLUTION in IT we’ve all inescapably been a part of over the past generation, Shanghai-listed BesTV New Media (SHA: 600637) has also evolved at lightning speed to keep pace not only with the ever-improving gadgetry out there, but also with the market demands which are forever changing.

Speaking at an investor seminar in Shenzhen organized by Citic Securities, BesTV New Media Vice President and Board Secretary Zhang Jian said the market has not only pushed BesTV forward, but vice versa as well.

“Multimedia and information technology are constantly evolving. Therefore, we must be extremely innovative and flexible to adapt and prosper in this environment,” Mr. Zhang said.

The tech firm must be doing something right because its first half profit surged 54% year-on-year to 256 million yuan, thanks to a top line increase of 49% to 917 million.

Evolving is exactly what Shanghai-based BesTV has been doing, especially since its A-share listing nearly a year ago when shareholders entered the bargain. 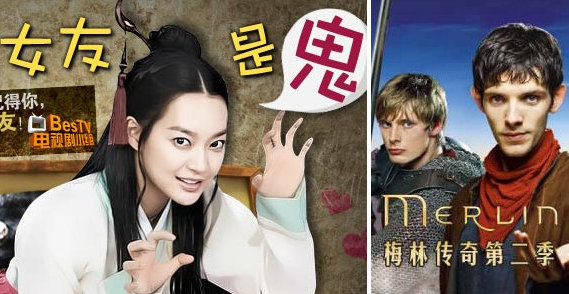 Beginning as a maker of television sets, radios, VCRs and DVD players, the company graduated to the level of Internet switch and security software developer and producer of LCDs.

Now it has grown to become the top IPTV (Internet Protocol TV) provider in the world, and a growing name in the web and mobile TV space.

Not content to rest on its laurels, Mr. Zhang said the company was setting its sights even higher.

“We are aiming to capture one third of all global IPTV revenue within three years,” he said. 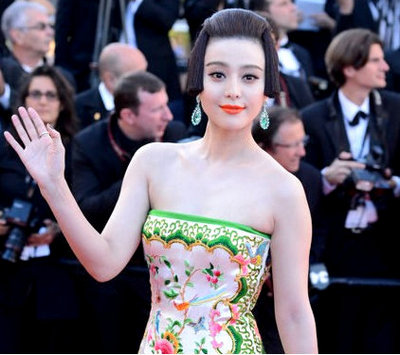 BesTV -- and most men -- would agree that watching actress Fan Bingbing arrive at Cannes is more fun than staring out a bus window. Photo: BesTV

Given the penchant for a portable and mobile lifestyle among today’s youth, it only made sense that 52% of BesTV’s revenue came from customers under the age of 30.

“This broad target demographic is very hip to our idea of the ‘media-ization’ of information and content, and that is key to both commercialization and monetization,” Mr. Zhang said.

But BesTV was not limiting its growth potential to web-based television viewing, as promising a market as it was.

“Web TV, mobile TV and IPTV are all key areas for us. But we think OTT (Over-The-Top) will be bigger than these three combined down the road."

Even in rapidly evolving technological circles, OTT Content is considered a relatively new phenomenon, but its potential is described in Holy Grail terms by many of its proponents.

OTT combines broadcasting capabilities with content delivery, translating into a seamless broadband delivery of both audio and video without the encumbrance of a costly and sometimes finicky Internet Service Provider (ISP) playing a role.

It opens up a whole new world of extra-licensing content as the service provider is neither responsible for, nor able to view and control, copyrights and licenses associated with the “packets” of content delivered.

In laymen’s terms, OTT describes the arriving content from a third party which arrives to the end user device, leaving the only task for the ISP to perform being transporting the “packets.”

The reason it is called Over-The-Top is not only because is jumps “over” the control of traditional ISPs, but as it also offers all variety of content via a myriad of web-enabled devices including PCs, laptops, tablet, smartphones, set-top boxes, Smart TVs and gaming consolers like Wii and Xbox 360.

In other words, the technology leaves nothing or no one out of the picture, so to speak. 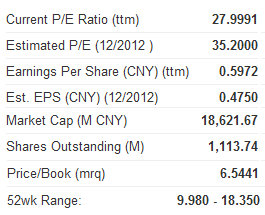 He said the company’s core strengths spanned the spectrum.

“Our core competitiveness is based on our R&D commitments, market share strength and product diversity.”

And now that China has surged to become the world’s second biggest economy and is far and away the most online nation – in terms of Internet users – BesTV still considered its home market its biggest prize.

But given the nature of the AV business, there were some concerns to be worked out.

“We hope the PRC will be an even more open media market over time,” Mr. Zhang said.

He added that the company’s mobile TV, online video, new media and satellite integration businesses have all achieved steady growth.

BesTV has also been working on a 3D high-def TV set-top box that “will become available soon,” the Shanghai-based enterprise said.

Viewers needn’t worry about seeing too many “re-runs” as BesTV boasts the largest offering of TV programs in China, with a whopping 350,000 hours of viewing content available.

And not to limit itself to its home market, BesTV inked an MOU with Indonesian mobile media play Telkomsel in June.

And earlier this summer, Sina (NASDAQ:SINA) announced it was preparing to expand on the popularity of its Twitter-like social media platform Weibo by launching a web TV service with BesTV.

We have 934 guests and no members online