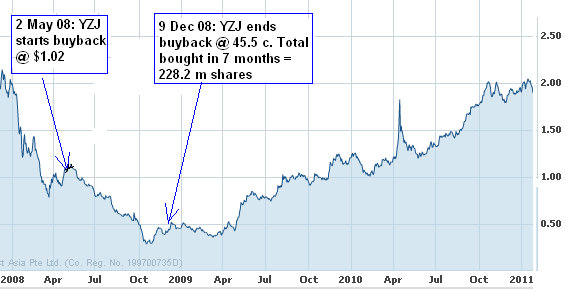 WITH ITS shares having fallen more than 50% since the start of the year, Yangzijiang Shipbuilding has launched its share buyback programme.

On Friday, it bought 1 m shares at an average of 89 cents a shares, its first purchase since Dec 2008.

In the depths of the global financial crisis of 2008, Yangzijiang scooped up 228.2 million shares. 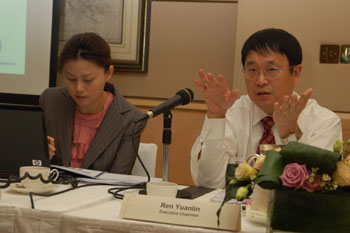 They were bought over a seven-month period when the stock price tumbled from just over $1 to below 30 cents.

This time, apart from the broad market fall due to the euro debt crisis, Yangzijiang is facing market concerns over its RMB10 billion of held-to-maturity investments.

The money is parked in fixed rate instruments offered by Chinese banks and trust companies with a return of 10-15% per annum.

Credit Suisse, in a report on Sept 28, estimated that 50% of these investments are to property companies, and 28% to manufacturing companies, which is similar to the market borrower profile.

The loans are backed by collateral including listed shares (37%), land titles (41%) and guarantees (22%). Credit Suisse said it believed that the risk of write-downs is low given the coverage rate of collateral (2.7x for shares as of 30 Jun).

However, “the financial investment will continue to be an overhang on share price performance until management signal that there would be no further investment after existing products mature,” it added.

Credit Suisse has an ‘outperform’ rating on Yangzijiang stock, and a target price of $1.30. 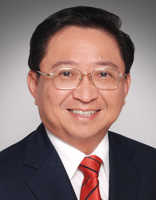 ARA Asset Management group CEO John Lim has bought another 1 m shares of his company, just about a month after accumulating 2 m shares.

That brings his direct shareholding to 5.21 million shares, or a 0.68% stake in the company that he co-founded.

His purchases were the first in at least a year, and were made amidst the recent market turmoil. ARA stock has come off from its 52-week high of $1.76 achieved in late May this year.

Currently sporting a market cap of about S$1 billion, ARA is a real estate fund management company that focuses on the management of public-listed real estate investment trusts, REITs.

We have 161 guests and no members online