JES INTERNATIONAL: 'World-class' mine has > US$500 billion of resources 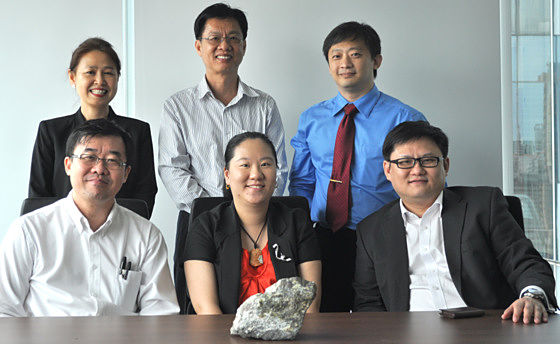 
A PRIVATE SINGAPORE company and a Singapore-listed Chinese shipbuilder have both struck it big -- very big -- with vast newly-discovered mineral resources in Xinjiang, China.

Yesterday, they released a freshly-concluded independent report which valued the resources at the site, for which the Singapore private company holds exploration rights, at an in-situ mining value exceeding US$500 billion.

Known in the industry as the JORC Report, it was prepared according to the Australasian Code for Reporting of Exploration Results.

With the JORC Report, one of the key conditions of an agreement signed last year by shipbuilder JES International Holdings has been met, and paves the way for it to acquire tranches 2 and 3 equity stakes (up to 30%) in Mineriver, the Singapore company which holds the exploration rights through a wholly-owned Xinjiang subsidiary.

The condition was that the mine resources, as estimated in the JORC Report, should not be valued at less than S$60 billion. 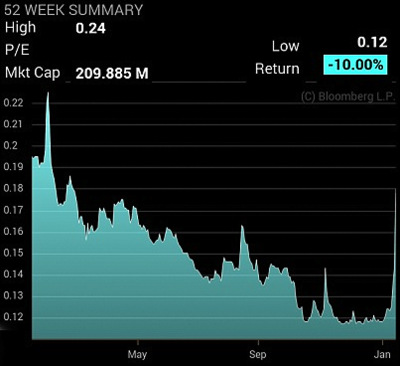 JES stock spiked up 26% yesterday to close at 18 cents, breaking a downtrend spurred by a shipbuilding slump. But the shares are still 10% down from a year ago. Bloomberg chartGiven the enormously higher value unveiled yesterday, investors chased after the stock of JES when trading resumed late morning yesterday after a halt was called ahead of the announcement.

The stock ended trading at 18 cents, up 3.7 cents or 26%. It was the top volume stock on the Singapore Exchange with 229.8 million shares changing hands.

Here are some key takeaways from a press briefing yesterday afternoon hosted by Mineriver and JES management.

The site is estimated to have 4.2 billion tonnes in measured and indicated mineral resources -- mainly magnesium oxide and silicon dioxide. The JORC Report is based on drilling on-site over several months supervised by SRK Consulting China, a widely-recognised mining consultant.

Rock samples were collected and sent for audit testing.

At 4.2 billion tonnes, the reserves are so large they could take a few hundred years to be completely extracted, said Mr Ho.

Mr Ho hesitated to call the Mineriver site one of the largest magnesium reserves in the world, preferring to describe it as "world class".

In fact, the site could well be the world's largest, considering that the next largest one in China, located in Dashiqiao, has an estimated 2.7 billion tonnes of reserves only -- and is being mined by several MNCs. Consider also that China accounts for 80% of the world's production of magnesium.

Mineriver will soon apply for mining rights from the Xinjiang authorities. This step is what all mining companies have to take when they have decided to invest to extract resources after conducting feasibility studies, explained Mr Ho.

In applying for mining rights, MineRiver will specify the amount it planned to mine over a certain period of time and, accordingly, then pay a resource tax to the government. This will contribute enormously to the local economy as will the many jobs that will be created as a result of the mining.

Mineriver, partly in collaboration with JES, will seek funding from investors and MNCs to carry out operations on the 21.5 sq km site.

JVs with MNCs will be higher value ventures producing ingots and other industry products.

Concurrently, MineRiver itself will also extract the serpentine mineral (3MgO-2SiO2-2H2O) and crush it for use as magnesium and silica fertilisers with applications for agricultural plantations in Xinjiang and Southeast Asia.

This is a low-capex operation which will begin soon after mining rights are secured, and is intended to quickly generate cashflow for the business.

A comparable business is HK-listed Century Sunshine, which produces magnesium products and fertilisers. It group net profit margin was in excess of 10% in 2011 and 2012. The margin for its Si-Mg fertilisers would be much higher. 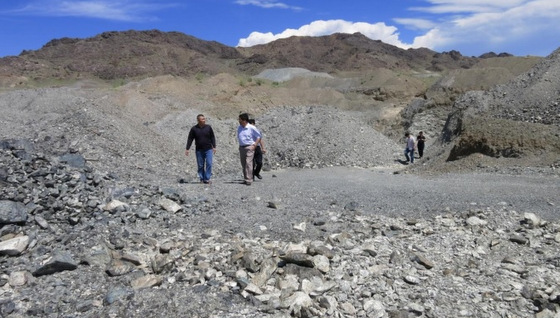 Magnesium is found on the surface of a 21.5 sq km site in Tuoli district in Xinjiang which is not populated. The site is nearly 3X the size of Toa Payoh town in Singapore. Photo: Mineriver

The area to be mined is not populated, so there will be no relocation costs. Extraction costs will be relatively cheap as this is a surface mine.

Mineriver will work towards an IPO of itself within a year, said Mr Ho, adding that this could well happen before the mining rights are granted. Mr Ho and his team are experienced in corporate finance and fund management, so the time to capital market could be relatively fast.

5. How will JES fund its Mineriver stake?

JES will pay either by cash or shares, or both. To raise cash, JES is exploring options such as issuing convertible bonds or placing out new shares, said JES' CFO, Patrick Kan.

An interesting valuation point to note is that at S$127 million for a near-30% stake, the deal values Mineriver at only around S$420 million -- or just 0.08% of the in-situ mine value -- which is very attractive to JES.

6. Commercial use of magnesium

Being the lightest structural metal, magnesium has tremendous potential for replacing steel, aluminium and some plastic-based materials. As wider applications are commercialised, the value of magnesium in the Mineriver site will rise. 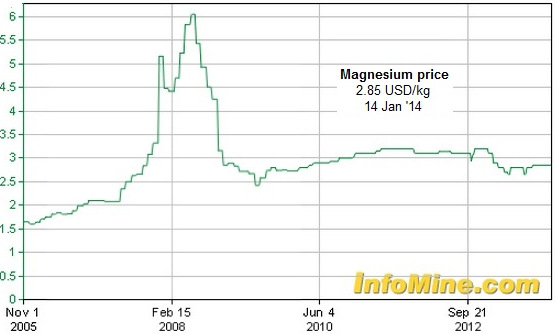 We have 1522 guests and no members online