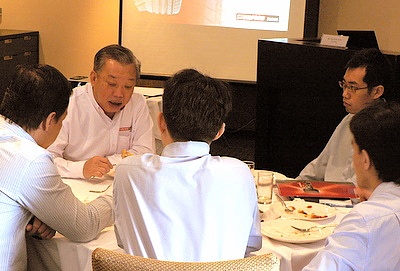 In a report, analyst Gregory Yap noted that the tyre distributor has done well in the nine months to January 2011, when revenue rose by 11% along with a 10% increase in net profit.

Other interesting developments included the placement of 4.3m new shares at $0.35 per share to major supplier Sumitomo Rubber.

The Wee family, which founded Stamford, has also bought 2.3m shares off the market, mostly at 10% above current market prices.

“:Arguably, the company is worth more as book value does not include the more intangible value of its long-standing relationships with its tyre principals such as Sumitomo and Continental, which date as far back as 1975.

“In addition, net gearing is not demanding at 0.25x and it generates fairly healthy cash flow.” 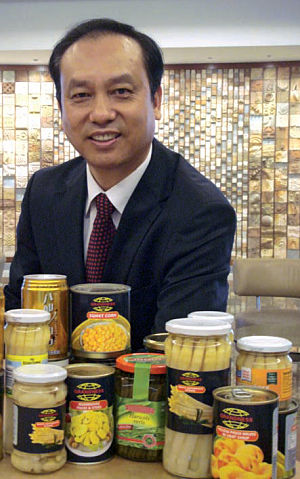 We like the growth prospect of the company, particularly for the beverage segment.

We believe the export canned products is already on a steady state growth and this is the stable part of the business.

The beverage segment provides the rapid growth for the company.

We have revised up both our revenue and net profit forecast for FY2011E by 11% to factor in faster rate of growth. The stock is currently trading at 5.3x forward earnings, which we feel is unjustified given the growth prospect.

We are maintaining our Buy recommendation with a revised target price of $0.75. 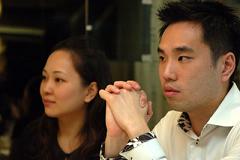 Elaine Teo and Darren Teo : The next generation of leaders from the founding Teo family. Photo: Sim Kih

The group owns more than 10 brands that are targeted at different consumer groups. In addition, it has a top-3 market share for 3-in-1 coffee segment in Singapore, Malaysia, Thailand and Myanmar.

Continued earnings growth and possible upside from its Indonesia operations and M&A or capital management.

We have 988 guests and no members online