BEST WORLD: What could be its delisting offer price?

Background: Best World International (“BWL”) is a Singapore Stock Exchange (“SGX”)-listed company specialising development and distribution of premium skin care, personal care, beauty and health and wellness brands via direct selling. The company is in various big markets such as Hong Kong, China and Taiwan. Some of their brands are DR’s Secret, Avance, Miraglo, and others. 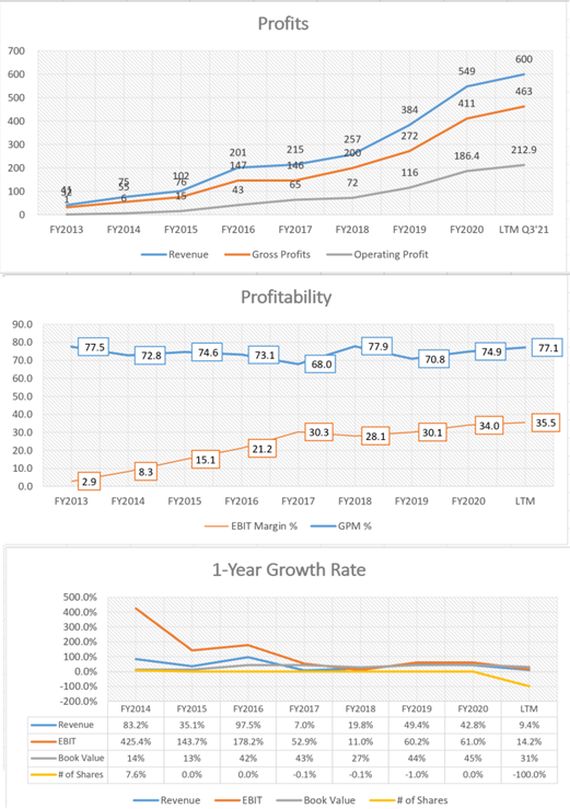 Managed by a team consisting of Dora Hoan, Doreen Tan and Huang Ban Chin, the company has performed exceptionally well for the past few years. From Figure 1, it is indisputable that Best World is both highly profitable and growing. We do not have many such companies and many investors considered BWL to be one of the few growth stocks listed on SGX.

Things went downhill for shareholders as the stock was suspended from trading since May 2019 due to business practicses in China and accounting issues.

Since then, BWL spent the effort to remedy its outstanding issues. Most of them were resolved except one that is not within the control of the Group. SGX requires BWL to obtain new licenses for its direct selling business in China. Currently, the Ministry of Commerce of the People’s Republic of China is not accepting any new applications.

This means BWL would be suspended indefinitely. 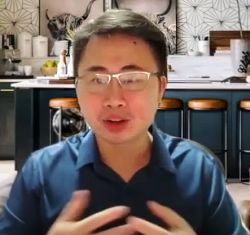 Kelvin SeetohI am a shareholder of BWL too.

I hold 99,700 shares of BWL which were purchased at an average price of $1.821. The total value comes up to approximately $181,554. I believe you would agree it’s quite a substantial amount.

On 11 November 2021, BWL released an announcement.

Here is a summary:

I welcome such corporate actions because this provides liquidity to its long-suffering shareholders provided the buy-back offer is at a reasonable price.

There is some hope.

Naturally, I’m aware that a good exit price for shareholders may not be a good price for the company and vice-versa.

So, it is important to consider what is a fair price.

Do take note that my figures are all pulled from the SGX website. While best efforts are made to procure accurate information, I am not responsible for any inaccuracies. I am also not confirming a delisting may happen. I am not a legal advisor or financial advisor. By reading further, you agree that you have read my copyright and disclaimer notice.

To get the estimated FY2021 earnings, I will annualise the EPS by multiplying it by 4/3. The result is $0.251. The final FY2021 earnings might be higher because the fourth quarter results tend to be higher due to shopping seasonality.

For a highly profitable and growing business like this, it is not impossible for BWL to command a P/E ratio of between 10x to 20x. As tabulated below on the possible valuations, based on multiple ranges and adding its net cash per share of $0.67, the company is worth in the estimated range of between $3.18 to $5.69.

From Figure 4, it shows assigning a P/E ratio of between 12x to 15x is not outrageous. It is in line with BWL’s comparables.

It is up to the management of BWL to offer a low price, a fair price, or a good price to us.

Based on past records, the SGX listed companies who went privatised did not have an excellent track record of offering a good exit price for shareholders. No company name would be mentioned here, but it is possible to search.

Furthermore, BWL’s management understands that some shareholders are desperate for an exit, and they might offer up their shares regardless of the offer price.

Therefore, the probability of a good price is very slim.

The management might be opportunistic in lowballing its shareholders.

Through my own channel checks, I understand some of BWL’s distributors are long-time shareholders as well. Their distributors would feel our frustration equally. I am not sure if this factor would encourage BWL’s management to give us a better price.

To further narrow down on what would be the likely delisting price, I am going to view this issue from another angle. 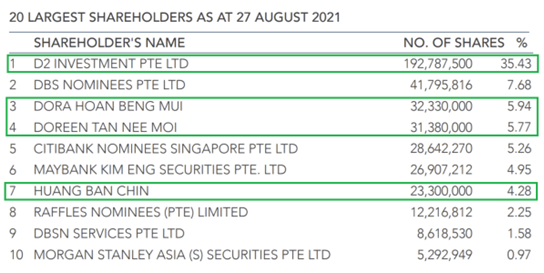 CEOs Dora and Doreen and COO Ban Chin own 51.42% of the company.

Assuming the delisting price is $3.68, multiplying it by BWL’s shares outstanding, the market capitalisation is nearly $2 billion.

By exhausting its current net cash of $365m, the company needs to borrow a shortfall of $607.8 million.

In a typical leveraged buyout, a bank is willing to lend money based on a ratio called Debt/EBITDA. The range is between 3x to 6x.

A shortfall of $607.8 million minus $574.6 million is still a shortfall of $33.3 million. Likely, it is not a big concern as the business is profitable and growing to cover this shortfall. 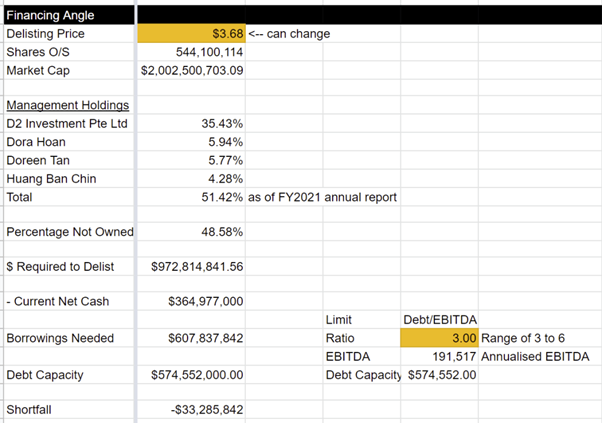 I will use $4.43 for this scenario. The shortfall would be $231.4 million which is a bit harder for the management to procure. 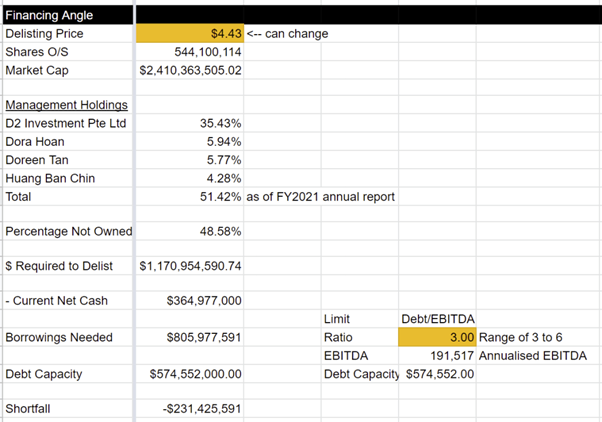 Feel free to access the Google Spreadsheet via this link.

We have 633 guests and one member online