DON AGRO: 10 things to know about first Russian company to list on SGX 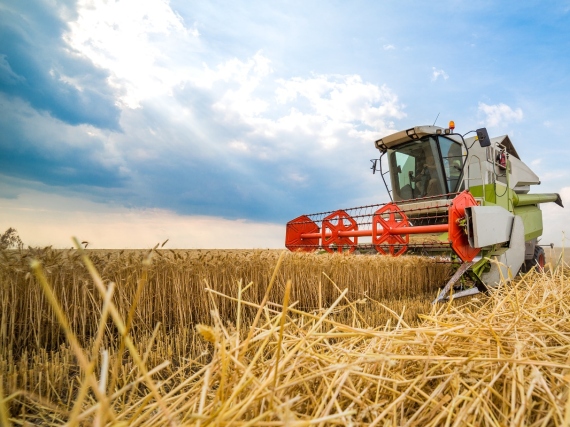 The sale of winter wheat by Don Agro amounted to S$10.4 million in FY2018, accounting for 43% of total group revenue.

Some things about Don Agro, given its Russian roots which are unfamiliar to investors in Singapore, may surprise, including the fact that it is ...

There are many other business factors, including risks, that are unique to Russia which can be gleaned by reading its IPO prospectus.

As a limited snapshot, here are 10 things to know about Don Agro:

1. Agribusiness: While it cultivates a range of crops, winter wheat is by far the N0.1 revenue contributor.

In FY2018, the sale of winter wheat amounted to S$10.4 million. In another business segment (with 4,201 heads of dairy cattle), the sale of livestock and raw milk brought in S$7.5 million.

In aggregate, winter wheat plus livestock and milk accounted for 73.4% of the group's total revenue of S$24.4 million in FY2018.

2. Favourable weather, fertile land: Don Agro operates in the Rostov region whose weather is favourable for the cultivation of winter wheat and sunflower.

The region is also one of the most fertile regions in Russia and is sited close to the Azov Sea and Don River international ports where the terminals of international grain traders and exporters such as Cargill, Bunge, Glencore, and Louis Dreyfus are located.

Don Agro owns 13,640 hectares while the rest of the acreage is leased.

An interesting thing is that the majority of the lessors are individuals or collectives which are paid in kind -- be it in the form of winter wheat or sunflower oil or milk, etc. This form of payment is a matter of practicality as the produce is directly consumed by them. 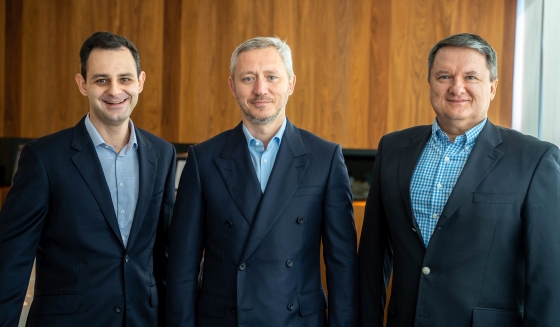 4. Strong seasonality effect: The harvesting of winter wheat and sunflower (for the making of sunflower oil) takes place in the second half of the year.

However, Don Agro produces raw milk throughout the year with higher volumes during the winter season (Nov - Feb).

7. Pay before delivery: Don Agro says it typically sells its products on a prepayment basis but it may give credit terms of up to 5 days on a case-by-case basis.

8. Agribusiness is tax-free: In Russia, there is zero tax on profits from agricultural businesses since 2011.

That's why in Don Agro's financial statements, the reported tax is negligible (with the small tax due to property rental income).

For 2019, Don Agro said in its IPO prospectus: "... assuming normal weather conditions during the harvesting season, we expect the harvest for both winter wheat and sunflower to generally increase ....  the demand for sunflower, corn and flax has generally been stable from local customers.

"In addition, we believe that there are also good prospects for export demand for winter wheat ... while export demand for corn and sunflower, which are typically sold to local customers, is also expected to increase in 2019 and 2020.

"We expect our crop prices to remain fairly stable in 2019 as we envisage that the RR (Russian ruble) will likely continue to depreciate..."

10. Milk outlook: "We expect that the demand for and the prices of our milk will continue to be stable in 2019 and 2020... As the dairy business is labour intensive, with the increase in the Russian monthly minimum wage from RR9,489 to RR11,163 from 1 May 2018 onwards, we expect our labour costs to increase, although such increase is not expected to be significant."