• 3Q19 revenue grew 5% YoY to USD76.8m. Revenue growth in the quarter was largely driven by higher sales volumes in the Ukraine and Indochina markets. 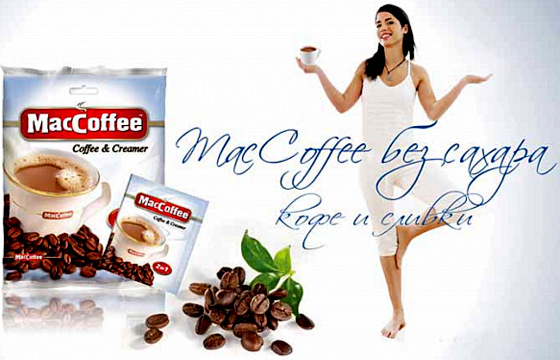 Food Empire's No.1 product in Russia.Both markets saw double-digit sales growth during the quarter while the group’s largest market, Russia, saw revenue grew at a mature rate of 2% YoY.

However, this was partially negated by a 7% decline in its other markets’ sales due to the rationalisation of businesses in underperforming markets.

The rationalisation of underperforming markets further raised its EBIT margin to 11.9% in 3Q19, marking a 3ppt YoY increase. The improvement came from a 7% decline in general and administrative expenses on top of the higher gross margin.

• We expect 4Q19 earnings to be flattish. The group’s second instant coffee plant in India is expected to be completed this year, and commercial operations are scheduled to kick off in FY20.

While we expect to see continued savings from the streamlining of businesses in 4Q19, this would be partially offset by pre-commissioning costs and depreciation expenses as the new instant coffee plant comes on stream.

We have 588 guests and one member online