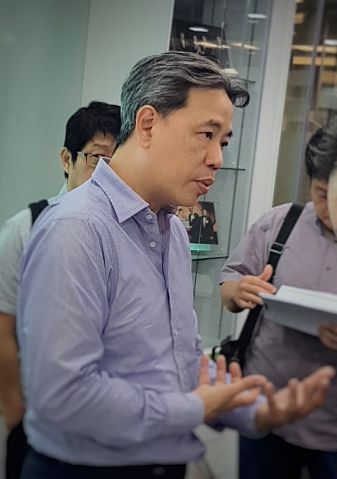 In turn, we think Intel’s orders are being driven by

a) Intel’s decision to venture into new growth areas relating to data demand,

b) production technology migration, and

Earnings upgrade
We lift our FY19-21F earnings forecasts given Intel’s efforts to expand its Total Addressable Market (TAM) and fight back against competitors.

We now see a stronger FY20 versus our previous expectation and the tapering of orders from Intel may be delayed to FY21.

The options are with respect to a 3-year (FY19-21) Transformational Roadmap and contingent on certain achievements.

A further 5.2m performance share options were granted to its Executive Chairman, CEO and other key management. This scheme aligns management’s interest with minority shareholders.

We have 2733 guests and no members online