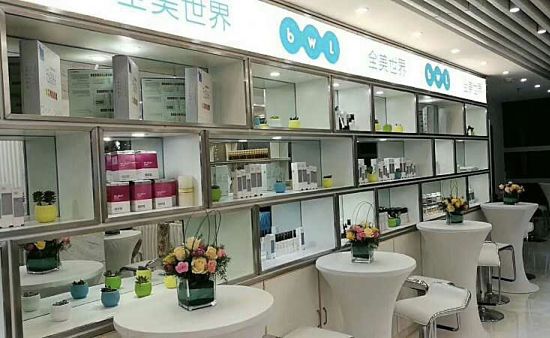 Balance Sheet: Its non-current assets had not changed much, staying within the $23 million to $24 million range.

Its current assets over all liabilities had improved from $103 million to $147 million.

Number of shares outstanding is about 550 million. Hence its FCF per share is about 12.7 cents.

5 cents dividend is yet to be paid. 2.4 cents interim dividend had already been declared and paid.

Its high price-to-book ratio could be the cause of the selldown but as long as its current dividend is not cut, and its revenue and profits continue to grow, there should be a cap on its downside.

The coming report from PwC may be the key to whether its accounting for franchisees is proper, and whether legal title has in fact transferred from the company's inventories to the franchisees.

Therefore, my opinion is that the legal interpretation of the sales agreement between the company and the franchisees is critical.

Prior to his retirement, Chan Kit Whye (left) worked more than 30 years as Regional Finance Director, Financial Controller and Manager in a multinational specialty chemical business. He has played an active role in CPA (Australia) Singapore Branch, taking up positions in its Continuing Professional Development and Social Committees.   Kit Whye is a Fellow of CPA Australia, CA of Institute of Singapore Chartered Accountants and CA of the Malaysian Institute of Accountants. He holds a BBus(Transport) Degree from RMIT, MAcc Degree from Charles Sturt University and MBA from Durham Business School.

That's historical. The market should focus on forward, ie 2019 earnings. Analyst from RHB expecting nearly S$100 m in net profit. PE is then less than 10x, very cheap for such a high-growth stock.

P/B not relevant to Best World because it is asset-light business model. Selling stuff through people (while its China franchisees own/rent their own premises).
Quote
Refresh comments list
NextInsight.net

We have 675 guests and no members online