CITYNEON: Farewell to stock that was a 7-bagger in 3 years 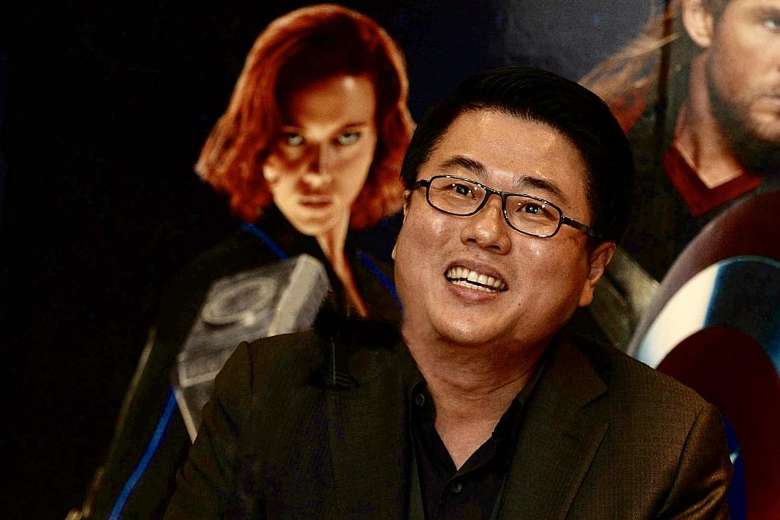 Ron Tan: His company, Victory Hill, was acquired by Cityneon in Sept 2015, following which he was appointed a director of Cityneon and, in 2017, executive chairman. Photo: Company.

Investors bid goodbye to Cityneon after 13 years of listing (Dec 2005) on the Singapore Exchange.

Then came the cash-and-stock deal worth over S$20 million to buy Victory Hill Exhibitions, a young company that had clinched in 2013 a licence from Marvel Characters B.V. for the right to provide exhibition services for Marvel.

It took time but Cityneon's prospects turned from dim to bright and it became a market darling. 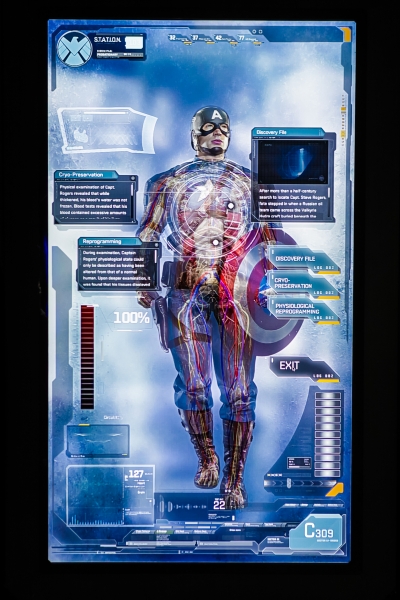 Their exhibitions have toured a number of cities globally, including Melbourne, Philadelphia and Chicago, and Chongqing, Taipei, Beijing and Moscow. (For more, see: CITYNEON: Transforms Experiences in Superhero Style)

In contribution, this business segment has overtaken Cityneon's legacy core business of "providing creative solutions in the areas of Interior Architecture, Events, Exhibitions and all manner of Experiential Environment to global corporations, brands, businesses, government and international agencies worldwide."

The impact of the Intellectual Property Experiences business segment:

• Contributed almost half of the total revenue in 9M2018,

As a good (or shall we say, wonderful) business exits the public investment space, for history's sake, we quote Cityneon from its 2017 annual report (bet most investors didn't know this stuff):

We have 1282 guests and no members online