SASSEUR REIT: What's our best quarter, why trade war has no impact, etc 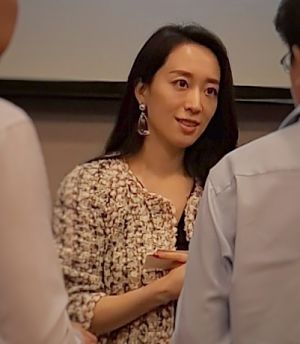 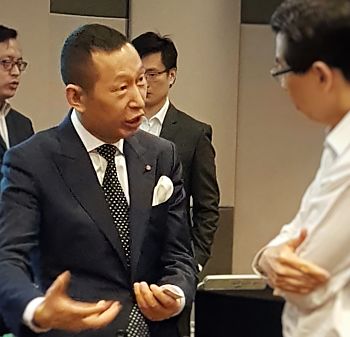 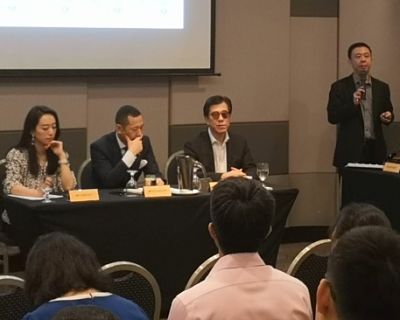 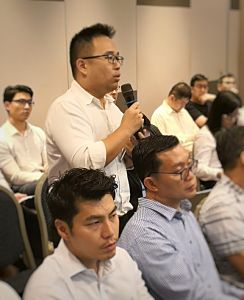 Photo by Ngo Yit Sung. The unit recently traded lower, at 68 cents, so the annualised yield is close to 9%.

The REIT, which listed on the Singapore Exchange in March 2018, pays distributions semi-annually. 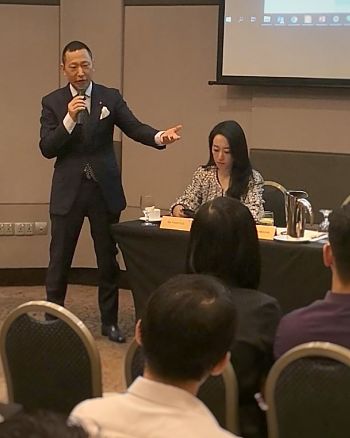 Xu Rongcan, Chairman of the REIT manager, gave an impassioned description of how the REIT's outlet malls are designed to enhance the customers' shopping experience beyond just buying goods. Photo by Ngo Yit SungWould the current high yield be threatened by the current US-China trade war?

The answer is no, because Sasseur REIT's business is all about Chinese middle-class consumption, said the Head of Investor Relations, Compliance and Risk Management, Chen Zhen.

In addition, he pointed out how regulations have recently changed in favour of a business like Sasseur: 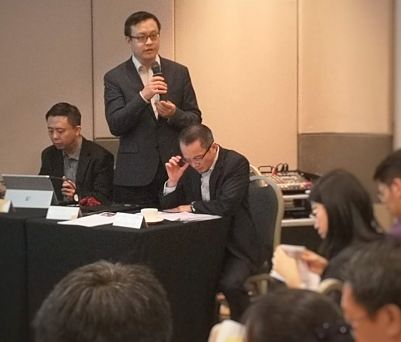 2. China has recently introduced an e-commerce law that reins in traders (daigou) -- a network that has a growing and significant impact on the retail industry -- who buy goods from overseas for sale in China through unofficial and previously unregulated channels.

3. China is increasingly enforcing the official overseas tariff-free spending limit of RMB5,000 per person -- which will curtail the buying of branded goods from overseas by Chinese travellers.

4. China has reduced import tariffs which narrowed the price differential between branded goods bought overseas and those sold in China (such as outlet malls of Sasseur REIT). 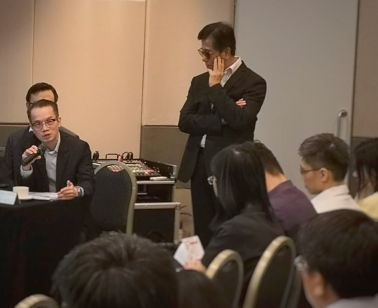 Fred Chee (seated), CFO. Photo by Ngo Yit SungAnother question raised at the 3Q18 results briefing is on L Catterton Asia's sale of a partial stake in the Sponsor of  Sasseur REIT.

This matter had been clarified by the REIT manager in an October announcement on the Singapore Exchange as well as in our article SASSEUR REIT: Confusion over L Catterton's stake cleared

To an investor's suggestion that the REIT's financials be reported in RMB (instead of Sing dollar) for greater clarity on its performance, the management said it would seriously look into reporting in both currencies.

The 3Q18 PowerPoint materials are here.

Our visit to Sasseur REIT's outlet mall in Chongqing.

We have 1193 guests and no members online