BEST WORLD (1Q18 results preview): Will there be bargain-buying opportunities?

Best World has explained the workings of the transition on various occasions: 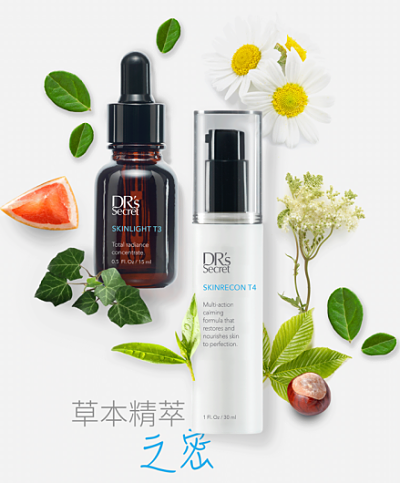 "As previously announced, conversion of the Export business to Direct Selling shall be implemented in phases. Management expects first phase conversion to commence during the first half of FY2018. Revenue from the Export Segment may decline during the course of conversion, as the Group will concurrently export to the Export Agent and our China subsidiary. As Export Agent had placed their orders for the next three to six months in 4Q2017, there is a possibility that 1Q2018 may be weaker than 1Q2017."

"During the transition from Export to China Wholesale, Group revenue in 1Q2018 from Export segment is expected to be minimal as the Group will be importing into China through its wholly owned subsidiary, Best World (China) Pharmaceutical Co., Ltd. (“BWCP”). All exports under this arrangement will not be captured as “export revenue” as the inventory is still within the Group. When specific stock keeping unit (“SKU”) on the agent’s side are depleted, all China distributors’ orders for the specific SKU will then be fulfilled by BWCP. The revenue from these orders will then be captured under China Wholesale. We expect revenue from this segment to commence in 2Q2018 and will reach full conversion when the inventory on agent’s side is completely depleted. In other words, low export sales in 1Q 2018 does not reflect the true market demand." 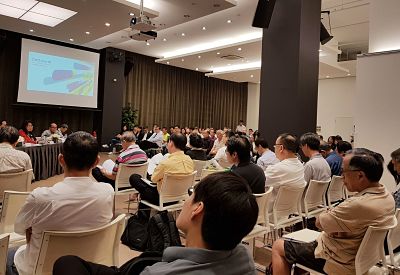 @ AGM (30 April 2018)• On 30 April 2018, at its AGM, Best World management explained the above to shareholders, several of whom asked about matters related to the conversion.

One can refer to 1Q2017 results (see table) to have an idea of the percentage contribution of the export segment (almost entirely arising from China, with minimal from Myanmar).

If 1Q18 contribution from the "export" segment is "minimal", the impact on Best World's top and bottomline would be significant.


You can expect that because in 1Q17, the export segment accounted for 46% of total revenue. (In 2Q17, that segment contributed 46% too).

In the past, during various bouts of market volatility, it has done so, resulting in 4.3 million treasury shares held by Best World as at end-2017.

Best World, thanks to the massively positive cashflow nature of its business, has lots of gunpowder for a share buyback programme.

It was sitting on S$82 million of cash and cash equivalents as at end-2017.

We have 242 guests and 3 members online