PROPERTY: 3 Underrated Factors That Can Make Or Break Your Investment

If you’re considering getting into the property investing game to earn passive income or start building your wealth, congratulations on taking actions towards a worthy aspiration. However, there many things you have to consider. For instance, you have to take into account downpayments, stamp duty, ABSD payments, renovation cost, agent fees, insurance, maintenance fees, taxes, insurance and so many more expense items that will impact your returns from your investment.

Beyond these usual cost items, there are features about the property that can affect its value over the long term. We cover three lesser known factors that your property agent won’t tell you about but can substantially affect your property value. 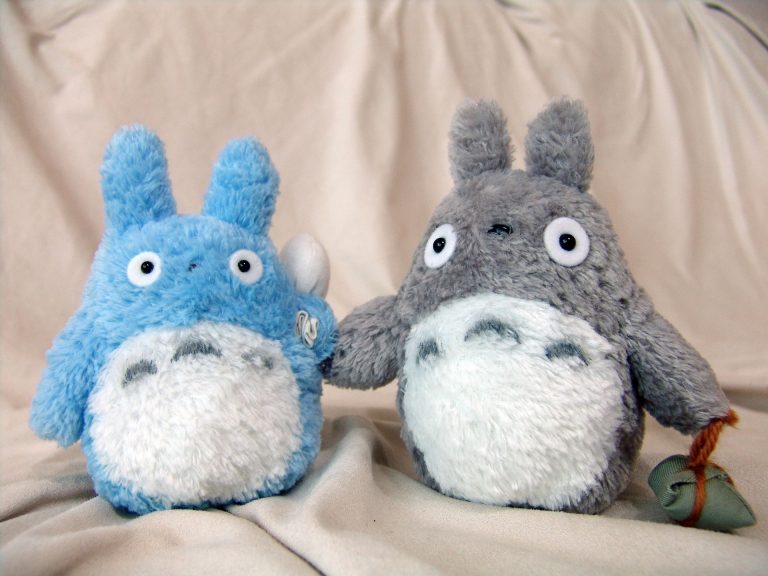 During your property viewing, you would most likely be concerned with the layout of the home, the renovation works and view you get. Many people fail to even think about how neighbours can actually affect your property’s value or make it an undesirable home to live in.

The first thing you need to look at is the physical condition of your neighbour’s property. There are some red flags that you can look out for and preventive measures you need to observe to ensure you don’t fall into such a trap.

One such cause for concern could be seeing many clothing lines outside the property. This could mean there are many people living in that property, which could make it a (illegal) dormitory of sorts for foreign workers. While this is not a bad thing itself, it may become a problem if there are several of these types of homes in the estate. Apart from being unsightly, many renters, especially with young families, may also prefer not to live in such environments as they may perceive it to be less safe.

Another red flag could be seeing several plants or other equipment that are just on the borderline of infringing on the “space” of the property you are looking at.

This could very well mean that you will likely be dealing with a neighbour who may cause unnecessary nuisances.

Even if you live a few doors away or on another floor, if your neighbours end up in the newspapers for such trouble, your property could get a bad reputation which can affect how much people are willing to pay for it even if the banks will give you a fair valuation.

Besides these, neighbours who run into financial problems and are harassed by debt collectors (especially the illegal ones) or are forced by the bank into foreclosure may affect the value of your home. Homes that have also been the subject of crimes or next to those that are could see their values affected as well. These are hard to discern, although your agent or the current homeowner would definitely have inside information regarding this.

#2 "Amenities" such as MRT Stations, Supermarkets, and Eateries 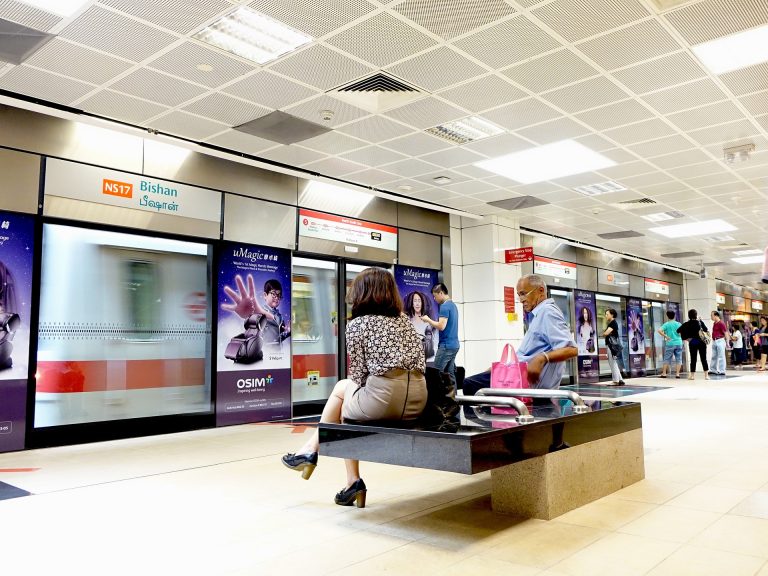 We used the apostrophes in “amenities” because these are not things that should positively impact the value of the property you are viewing. Many agents may try to sell you the fact that you will be a “stone’s throw” away from an MRT station, but this should not be viewed as a positive you are required to fork out more for the property.

The government has already stated its plans to make 90% of homes to be within a 10-minute walking distance from an MRT by 2030.

As at 2013, 80% of homes are considered to already fulfil this target. So, instead what you should be doing is apply a discount on homes that are not within a 10-minute walk to an MRT.

The same thought process should be applied to other amenities such as supermarkets, wet markets, food courts and hawker centres. Many estates are already close to such amenities and you just have to know where they are rather than be sold that they are so close by. 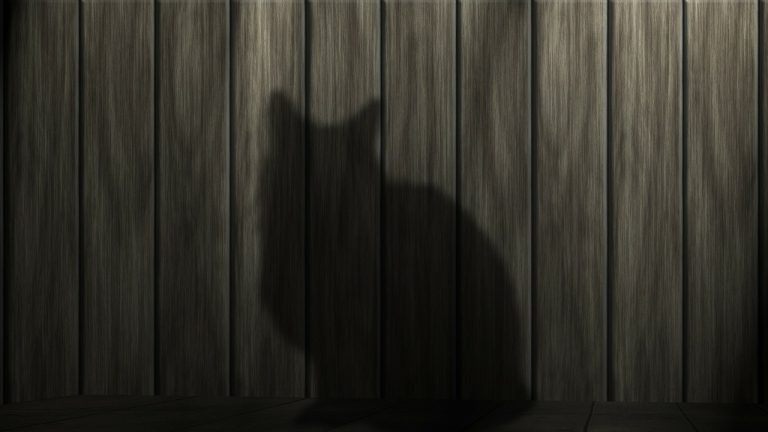 Even though Singapore is a highly educated country, deep-rooted cultural superstition still holds firm in the country. When it comes to buying and selling properties, there are still a number of people whose superstitions influence them when it comes to placing a higher or lower value on properties.

Other variations of these superstitious numbers include living on the 13th floor, which is considered bad luck in certain western cultures. Other factors include feng shui – which posits that homes which have a wall in front of their doors are unlucky or those that face a water body are lucky. Sometimes, it also pays off to do a little background research on the property you are looking at, many people consider it unlucky to buy properties that are linked to unnatural deaths.

We have 525 guests and no members online