TREK 2000: To resume trading on Monday, last traded price was at 6X PE

After opting for a voluntary suspension of trading since April 2016, TREK 2000 International said it intends to resume the trading of its shares with effect from 9.00 a.m. tomorrow (Monday, 11 Sept 2017).

Interestingly, during the period of suspension (that's when the CAD initiated an investigation), the profitability of Trek -- inventor and patent owner of the ThumbDrive™ and Flucard® -- made much headway (more on this later).

With profitability, came another positive thing: As at end-June 2017, its balance sheet had strengthened considerably: Trek had a cash balance of US$29 million (with zero debt) and quoted investments (corporate bonds) valued at US$15.9 million.

In Singapore dollar terms, these two assets alone total S$60 million, which happens to be the market cap of Trek based on the pre-suspension stock price (18.6 cents) 17 months ago. 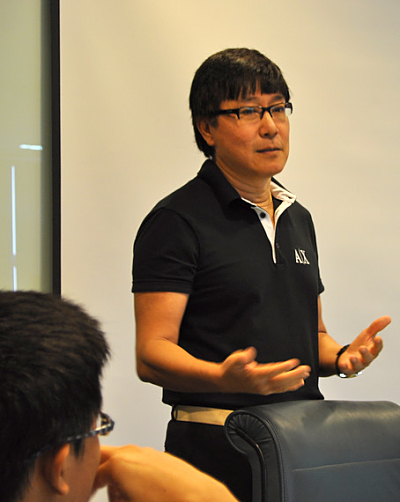 The following officers have given undertakings to the Company and the SGX-ST that they will not trade their Trek shares until after a full report by RSM Corporate Advisory on the Phase 2 Review is released to the Trek Board and a summary of the same is published on SGXNet:

The moratorium continues to apply.

RSM was appointed to conduct an Interested Party Transaction Inquiry as well as review any suspicious transactions that may have taken place at Trek 2000.

Trek didn't pay dividend in 2015 and 2016 -- probably because of the auditor/CAD problems. I don't that is a good reason anyway.

We have 1604 guests and no members online