Last quarter (ended 31 Oct 2016) continued to prove tough for XMH Holdings but, says management at a recent results briefing, the worst is probably over.

Oil prices are stabilising and may firm up.

More promising is the strong recovery of coal prices in 2H2016, if sustained into 2017.

This will lead to more newbuilds for tugs and barges which transport coal in Indonesia, the mainstay of the XMH business segment that distributes diesel engines.

Already, some XMH customers had asked for delivery of engines with some urgency.

Not favouring newbuildings are the still-low charter rates and an increase in prices of steelplates.

Meanwhile, strengthening oil prices will help a wide range of offshore companies, such as ZPA Automation, a subsidiary of XMH which provides switchboard and control systems for vessels.

Any impact will take time to flow through -- ie, not immediately. 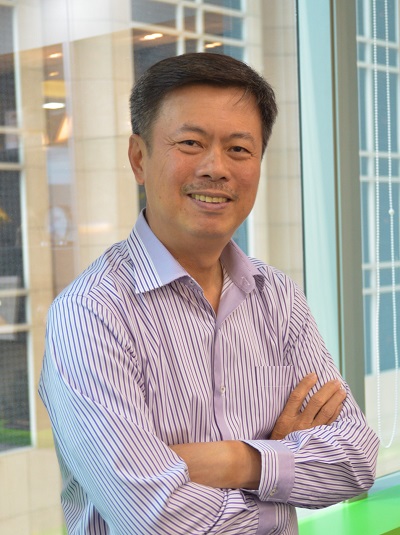 Management said this business is steady.

Among the factors that took a toll on the bottomline were intense competition leading to lower selling prices, depreciation and higher property tax for its new building in Tuas, and the absence of a reversal of a liability in 2QFY16.

We have 403 guests and no members online