EUROSPORTS: Offers use of supercars from $12,000 a year 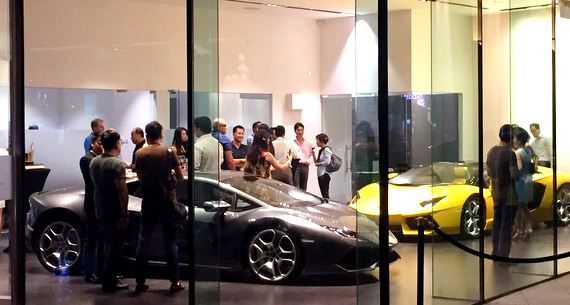 @ the Lamborghini showroom in Suntec City. This is one of two places (the other being Marina Bay Sands) where supercars have to be returned by 11 pm under EuroSports' fractional use membership scheme. Photo by Colin Lum.Finally, here's a way to enjoy supercars in Singapore without owning them outright -- read, paying an arm and a leg.

EuroSports Global, which is listed on the Singapore Exchange, has launched a scheme for fractional use of Ferraris, Porsches, even the Rolls Royce and Lamborghini. 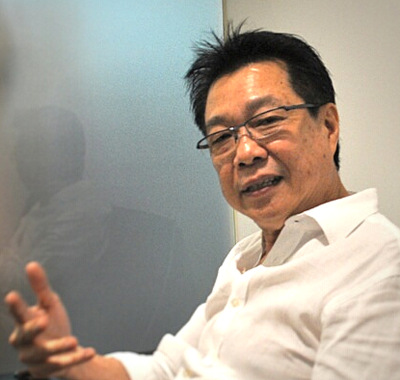 If he is instead keen on a variety of supercars, the number of 12-hour periods he could have the use of them, by way of example, are:

The cars are for driving in Singapore only.

EuroSports launched the club recently with six supercars, and has attracted about 30 members, said Mr Goh. After the 150-member mark is reached, EuroSports will add a supercar to the fleet for every increase of 20-30 members. EuroSports will limit its membership to 500 people.

Members can book the cars of their dreams three months in advance  -- but you can imagine that it will be a challenge to be successful in booking cars for holiday seasons such as Christmas and Chinese New Year.

We have 1599 guests and one member online