SINO GRANDNESS: Investor checks out its presence in Chengdu

A SINGAPORE INVESTOR, who was recently in Chengdu, spotted advertisments of Garden Fresh beverages at a subway station.

He also came across Garden Fresh drinks being sold at various foreign-owned supermarkets in Chengdu, which has a population of about 14 million and is the capital of Sichuan province.
(Garden Fresh is the brand name of the beverages produced by Singapore-listed Sino Grandness). 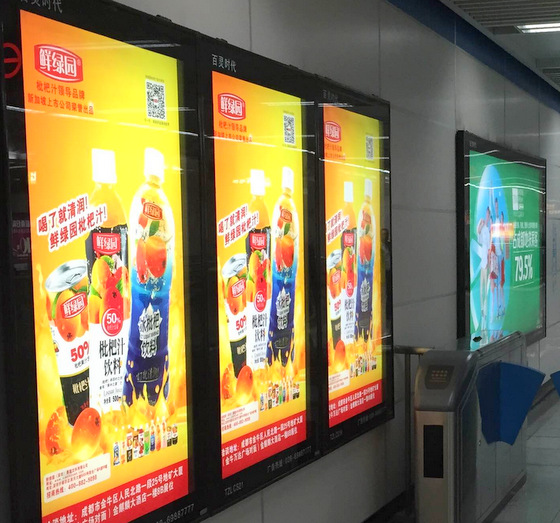 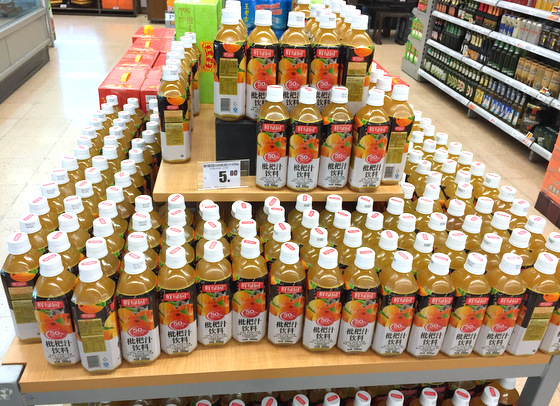 This outlet at Raffles City in Chengdu (人民南路四段来福士广场)  is one of several upmarket Treat supermarkets in Chengdu by Hong Kong giant retail chain ParknShop ( 百佳), which is owned by Hutchison Whampoa.. 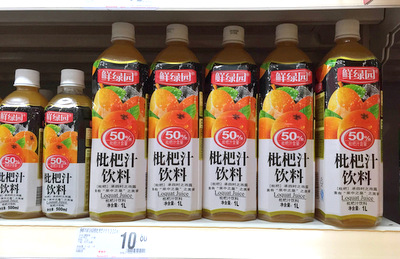 This is from one of several outlets in Chengdu by Auchan (欧尚), a French supermarket chain. Sichuan province is Garden Fresh's second largest market after Guangdong.

Sino Grandness initially outsourced the productio of its Garden Fresh beverages, first introduced in 2010, to OEMs.

When sales reached a satisfactory level, Sino Grandness built a factory in Qionglai City, an hour's drive from Chengdu. It started operations in 2012.

Garden Fresh's second juice factory (which started operations in Oct 2014) is in Dang Yang City of Hubei, a three-hour drive from the provincial city of Wuhan.

The third juice factory is under construction in Guzhen County (固镇县) of Anhui, which is a 3-hour drive from the provincial capital of Hefei.

These three factories are to serve, respectively, the western, central and eastern regions of China. 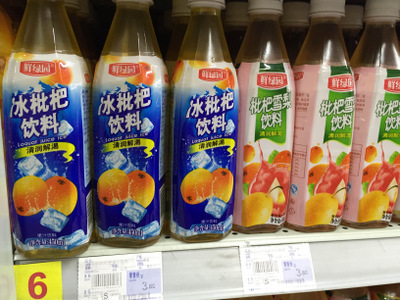 @ Carrefour (家乐福) outlet at 大世界 高新区新光路. This is one of about a dozen Carrefour outlets in Chengdu. 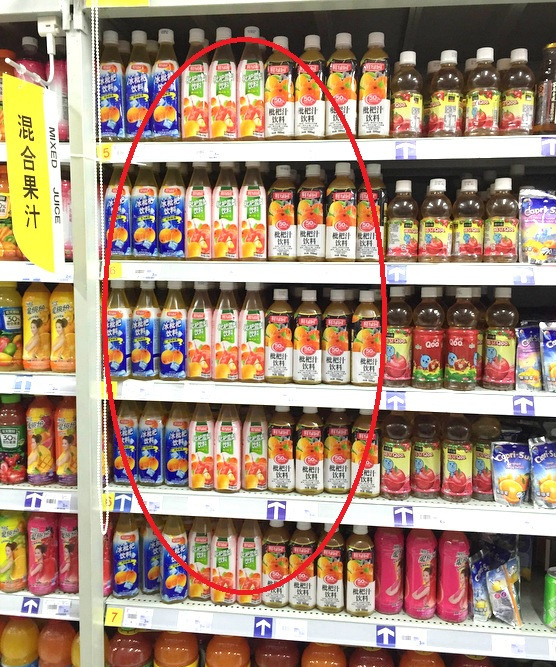 We have 417 guests and no members online