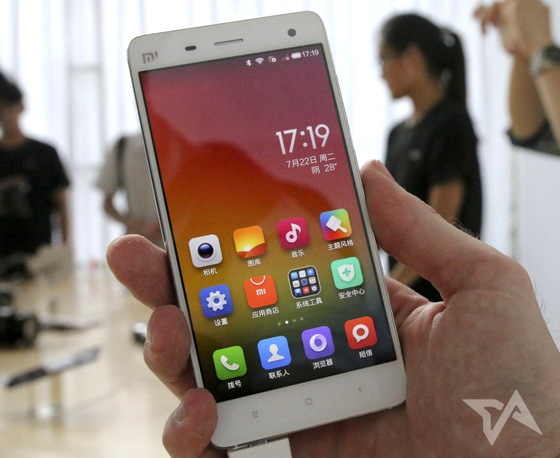 Hi-P is positioned for a strong turnaround, with orders of the metal casing for Xiaomi's flagship Mi 4 moble phone. Photo: http://www.techinasia.com/


HI-P INTERNATIONAL is expecting its FY2014 net profit to exceed FY2013, thanks to its appointment as one of only two suppliers for Xiaomi’s new flagship Mi 4 mobile phone's premium stainless steel frame.

The Mi 4 features killer specifications that give other top-selling smartphones a run for their money.

Xiaomi employs a sales strategy that is very unlike other smartphone makers such as Samsung and Apple.Xiaomi prices the phone almost at bill-of-material prices, which means it retails at a fraction of the price of the competition.

Its price competitiveness for top-notch quality has propelled it to one of the top 5 spots for smartphone vendors in China within the short 4 years that the company has been around.

To make profits, Xiaomi sells a model for up to 18 months, instead of 6 months as practised by Samsung, to profit from the fall in the costs of components that occurs over time.

When Xiaomi identified Hi-P and Foxconn as the two suppliers for the Mi 4 stainless steel case, Hi-P’s stock price surged by 8.6% to reach a high of 69 cents over the two weeks leading to its results announcement on Tuesday. 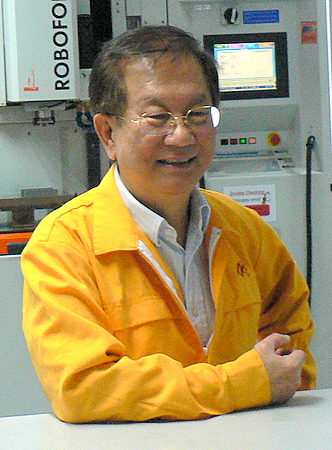 “Because of its aesthetic requirements, the metal components manufacturing process is more difficult than for other mobile phone metal parts in the market,” he added.

According to Xiaomi, Mi 4’s metal casing requires 40 193-step procedures and is processed in a CNC machine 8 times.

We have 543 guests and no members online