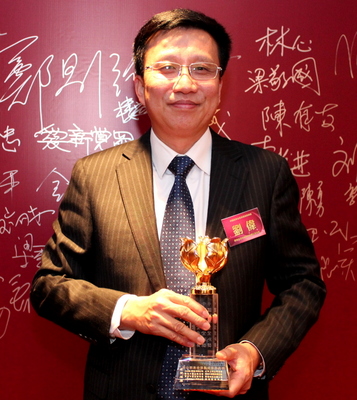 The Golden Bauhinia Awards 2013 were hosted by the Chinese newspaper, Ta Kung Pao.

“This award shows that our growth potential is widely acknowledged in the capital markets.

“We always attach great emphasis to the efficiency and quality of our business practices so as to achieve stable development,” said Guangdong Yueyun Chairman Mr. Liu Wei.

Yueyun recently 2.30 hkdHe added that Guangdong Yueyun will further exploit its advertising resources and optimize its business structure in an effort to gain new growth momentum and maintain its competitive edge.

“We are determined to fulfill our growth potential and realize our principal goal of becoming a conglomerate integrating road transportation, expressway services, modern logistics, commercial properties and advertising media.” 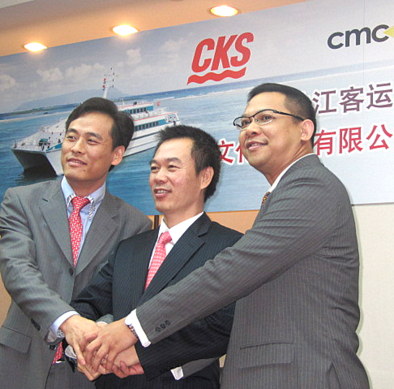 ONE MEDIA Net Profit Up 10%

We have 395 guests and no members online