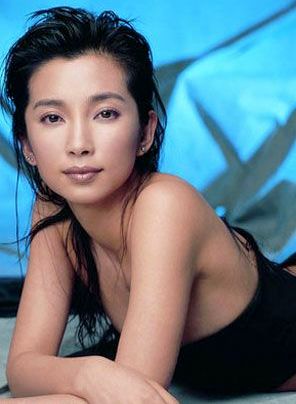 WELL-KNOWN CHINESE ACTRESS Li Bingbing has just chalked up a gain of more than 130% in about seven months on a stock pick but she had to defend her gains, saying she didn't receive any special treatment.

When she bought into the Shenzhen-listed counter, the share price was hovering around the 7.25 yuan level.

It stayed more or less that way until it was suspended for trade for nearly six months between May and October.

Then on October 17, the shares resumed trade and enjoyed five straight sessions of 10% daily price surges.

Currently, Ningbo Sunlight is trading at around the 17.10 yuan level, or up over 180% year-on-year and 136% higher than when Ms. Li jumped onboard the stock in April.

Ms. Li, best known for her leading roles moves including A World Without Thieves and The Knot, is the majority investor in Shanghai Tianlu Hesong Film and Culture Co, which itself has a 20% stake in listed investment firm Beijing Huabo Xinye.

The allegations against Ms. Li and fellow TV actor Mr. Ren Quan emerged last week on a Weibo financial forum accusing the them of being involved in the fund firm and engaging in insider trading. 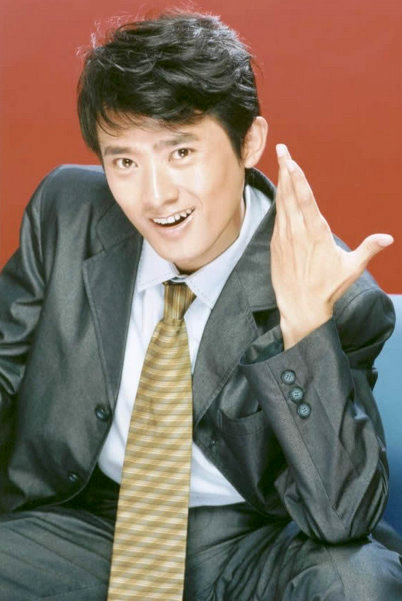 Mr. Ren holds half of Shanghai Qiangsheng Film and Culture Co which itself possesses a 10% stake in the Beijing investment company.

Ningbo Sunlight, the target firm of Feilong's backdoor listing exercise, saw a 2.1 million yuan bottom line in the January-September period versus a net profit of over 21 million last year.

It is relatively rare that entertainment luminaries are mentioned in the same breath as financial dealings, with most of news revolving around their love lives, hairstyles or movie premieres.

Therefore, this investing imbroglio concerning two of China’s better known celebrities has caught the attention of both the financial and entertainment pages of newspapers around the country.

Fans of Ms. Li are certainly hoping that her activities were all above board and that her fervent denials of any misdeeds are not just another fine acting performance.

0 #1 seong 2013-11-13 21:02
Not sure here... does not this starlet make enuf so as not to risk stock market thugs checking out her dealings?
Quote
Refresh comments list
NextInsight.net

We have 1810 guests and no members online