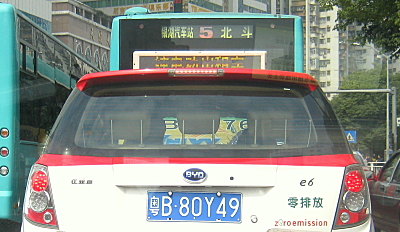 Last week, new A-share accounts surged by over 10%, bringing a significant volume of new funds into the market.

Is this the beginning of the end of the bear market?

The new trading accounts last week helped lead to the infusion of 14.1 billion yuan into the bourses – just what the doctor ordered for China’s long struggling A-share markets.

It’s all likely to be more kindling for the prairie fire that is starting to billow more than just a visible amount of smoke in the markets.

After a miserable first 11 months, the month of December has a decidedly different feel to it as far as China’s capital markets are concerned, with the benchmark Shanghai Composite Index adding around 14% since Dec. 1 alone.

Of the newly added numbers, 118,000 accounts were dedicated A-share trading accounts with the remainder earmarked for the far less popular B-shares.

An apparently growing commitment in the US to avoid the so-called “fiscal cliff,” less bad news coming out of Europe and expectations of fair to average full-year earnings results for China-listed enterprises are all working together to boost confidence among the PRC’s A-share investors.

The “December thaw” in China’s capital markets is indication of a gradual return to more bullish sentiment going forward and the newly opened sharetrading accounts are simply more evidence of a possible near-term return of the bulls to Shanghai and Shenzhen.

CHINA MARKET: Why 2013 Will Be Better

We have 359 guests and no members online