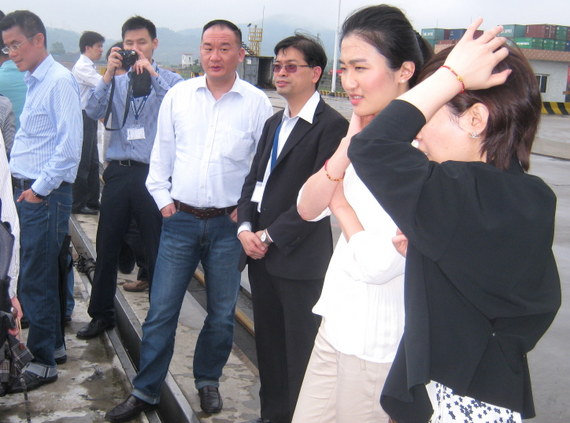 Essence International in Hong Kong, a wholly-owned subsidiary of Essence Securities in China, initiated coverage of Chu Kong Shipping (HK: 560) with a “Buy” recommendation and a six-month target price of 1.38 hkd, calling it “the only defensive shipping play” among Hong Kong-listed firms.

“Despite a bleak market condition for the shipping sector in 2011 with spiraling bunker costs and deep drops in international freight rates, CKS’s diversified business model maintained stable earnings with a mere 8.3% profit drop in 2011,” the brokerage said.

The key differentiation of CKS versus traditional shipping companies is the ownership of key inland cargo port terminals in the Pearl River Delta (PRD).

"The port business is growing steadily with a gradual pick-up in handing fee income. In 2011, cargo handling and storage business contributed about 48% of total profit, which greatly stabilized the profit base,” Essence said. 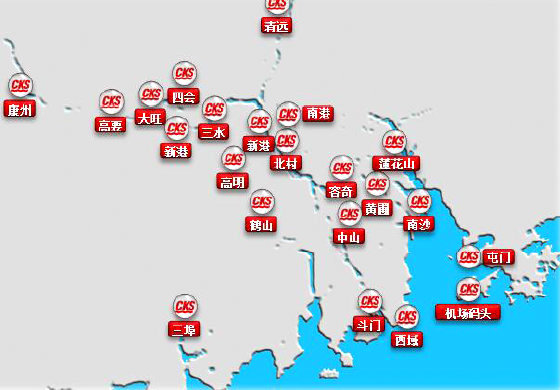 Thanks to closer economic and social links within the PRD, daily PRC tourist arrivals rose 24.1% to 76,389 in 2011 with about 55% of overnight tourists from Guangdong Province.

“We believe CKS’s passenger business will benefit from the growing popularity of provincial tourism as the number of tourism spots in Hong Kong and Macau are increasing.

CKS’s parent has been seeking various ways to support sustained earnings growth for CKS including acquisitions, which occur almost every year.

The most recent acquisition took place in 2011 with an asset swap, offloading the loss-making toll-road business for profitable port assets.

“We believe CKS will continue supportive actions in the future,” Essence said. 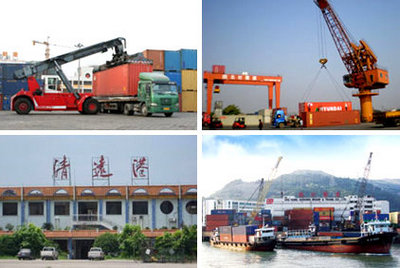 CKS’s share price is currently near to its historic trough.

“We initiate with a ‘Buy’ as its business model is more defensive compared with other shipping stocks.

"Its share valuation should enjoy a premium over its peers,” Essence International added in the note to investors.

The passenger business accounts for about 9% of revenue and contributes 39% to profit.

The PRD has the largest nationwide trade port terminal network in China.

CKS, being focused on this region, is set to reap tremendous benefits.

“With a dense population and strategically located trade ports, PRD is positioned as the center for international shipping, logistics, trade, conferences and exhibitions and tourism’ under the 2008-20 national plan.”

And with Guangdong Province being responsible for a full 25% of China's exports, Chu Kong Shipping certainly picked the right spot to set up shop.

CHU KONG In Ship Shape With ‘Buy’CHU KONG SHIPPING: ‘All In Same Boat’ With Fuel Prices

"We believe most of the listed container shipping companies should report improvement in financial performance in 2Q12, compared with 1Q12. However, despite the improvement in 2Q12, we believe that some companies will still be in a net loss position in 1H12,” Bocom said.

These include China COSCO and CSCL.

"We forecast only OOIL and SITC could report a net profit in 1H12, which, however, will still be smaller than last year, according to our estimates.”

Bocom is less than bullish on HK-listed container shipping plays

Compared with 1Q12, Bocom said it believes the container shipping companies have benefited from improved freight rates, especially on the Asia-Europe and Transpacific tradelanes, and lower bunker cost in 2Q12.

“We observe that the forecast ranges for most of the listed container shipping companies are large. This will entail significant forecast risk, in our view.

“In case the announced results deviate significantly from the consensus forecast, we expect volatility of share price will increase accordingly.”

“At the moment, China COSCO has issued a profit warning that the net loss in 1H12 will be at least 50% YoY higher than last year.”