CHIP ENG SENG has caught the attention of investors with its strong buying of its shares in the last fortnight, totalling 7.118 million shares for an estimated S$3.73 million.

Notably, it's the company's first buyback since Dec 2007. 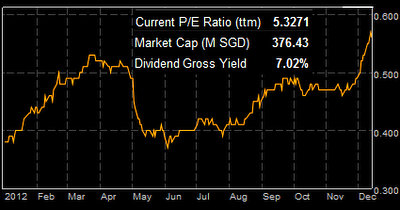 In the process, the construction contractor-cum-property developer's buying has helped to spur the stock price 15.3% higher, from 49 cents to 56.5 cents (see chart).

While FY12 results are expected to be weak, the company's share buyback dovetails with the market view that FY13 will see a strong recovery in its earnings.

Next year, it is expected to jump back up to S$109 million.

Said Angelia: "A strong pipeline of local and overseas development projects which are largely sold and are expected to receive TOP status over 2012 to 2015, as well as the expected launch of a condo project at Queens Street in Melbourne towards end-2012, will continue to underpin earnings and enhance CES’ balance sheet."

An aggressive share buyback programme needs to be supported by lots of cold cash, and in this regard it is not clear if Chip Eng Seng is in a cushy position.

While NRA is forecasting a cash outflow of S$68.9 million from operations this year, it is looking at net operating cash inflow of S$151.5 million next year.

On the other hand, the company is highly leveraged, with bank borrowings (mainly to finance its property development projects) amounting to $675 million in FY12F and $627 million in FY13F.

Compare the big sums with its cash balances of S$135 million and $205 million, respectively. 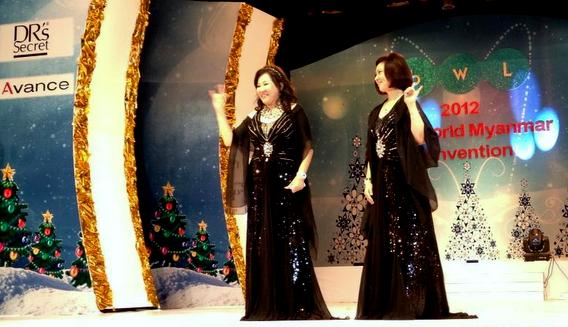 Once a market darling, Best World International fell on hard times in the past few years. 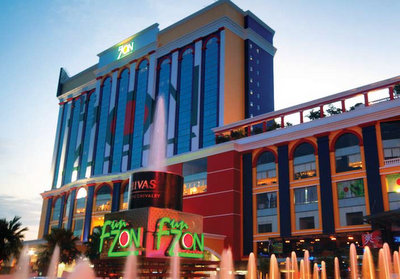 The Zon in Johor Baru is one of several places in Malaysia where Duty Free International sells duty-free liquor, cigarettes, perfume and chocolates.
Photo: annual report

Another first-time share purchaser in recent weeks was Duty Free International, which bought back 150,000 of its own shares at 32.5 cents on 12 December.

Duty Free was listed on the Singapore Exchange in January 2011 via a reverse takeover. It operates in Malaysia where it is the largest duty-free trading group.

We have 796 guests and one member online